Clemeth is responsible for the day to day operations of Charcoalblue’s Chicago studio in liaison with the US and UK senior management team. He provides project management and consultancy in all aspects of theatre design.

Clemeth’s work spans disciplines ranging from auditorium design and facility planning, to room acoustics design and noise control. He has more than thirteen years’ experience working in theatre including eleven years as a consultant with stints at Artec Consultants and Arup serving as a project manager and designer for several of their major international arts venues. He also served as a concert sound engineer, production manager, and stage hand in the central Illinois region with clients including Krannert Center for the Performing Arts and Technotrix.

Clemeth has worked with orchestras including l’Orchestre Symphonique de Montreal, the Iceland Symphony Orchestra, the Aalborg Symphony Orchestra, and Israel Camerata Jerusalem during their opening seasons in new concert halls. Clemeth has also developed systems for virtual reality displays which bring clients into the design experience with immersive environments including visual, acoustic and tactile stimuli.

His consultancy work with Charcoalblue includes Massey Hall in Toronto, Fayetteville’s TheatreSquared, Broadway’s Hudson Theatre and the Luminato Festival at the Hearn Generating Station in Toronto. 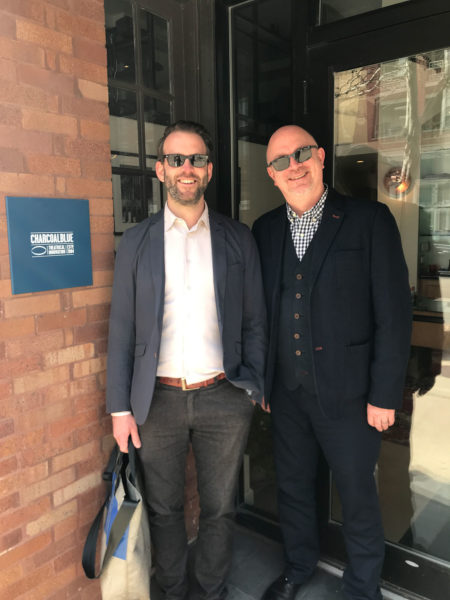 Clem outside the Chicago Studio with John. 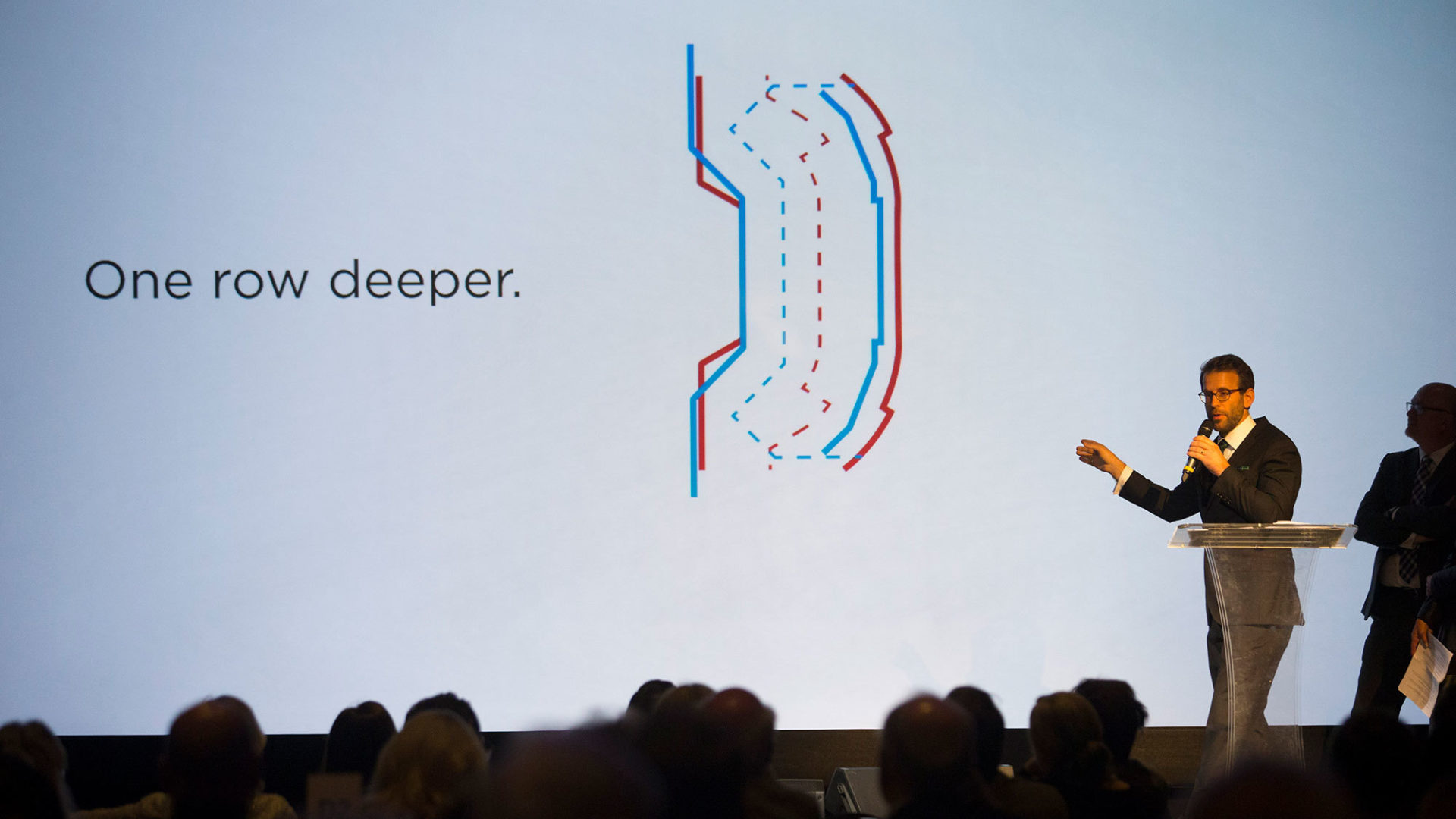 Clem presenting at the TheatreSquared Gala. 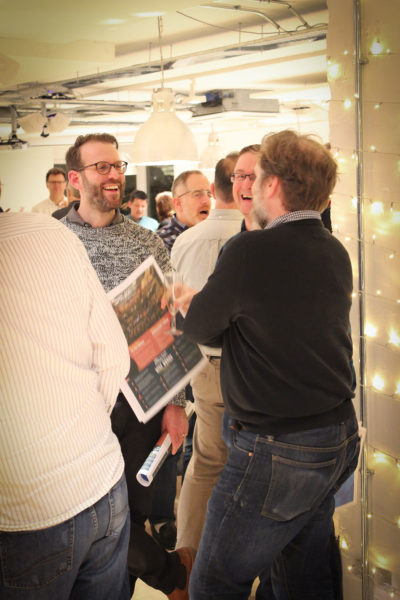 Clem at the Charcoalblue Christmas Party in 2017. 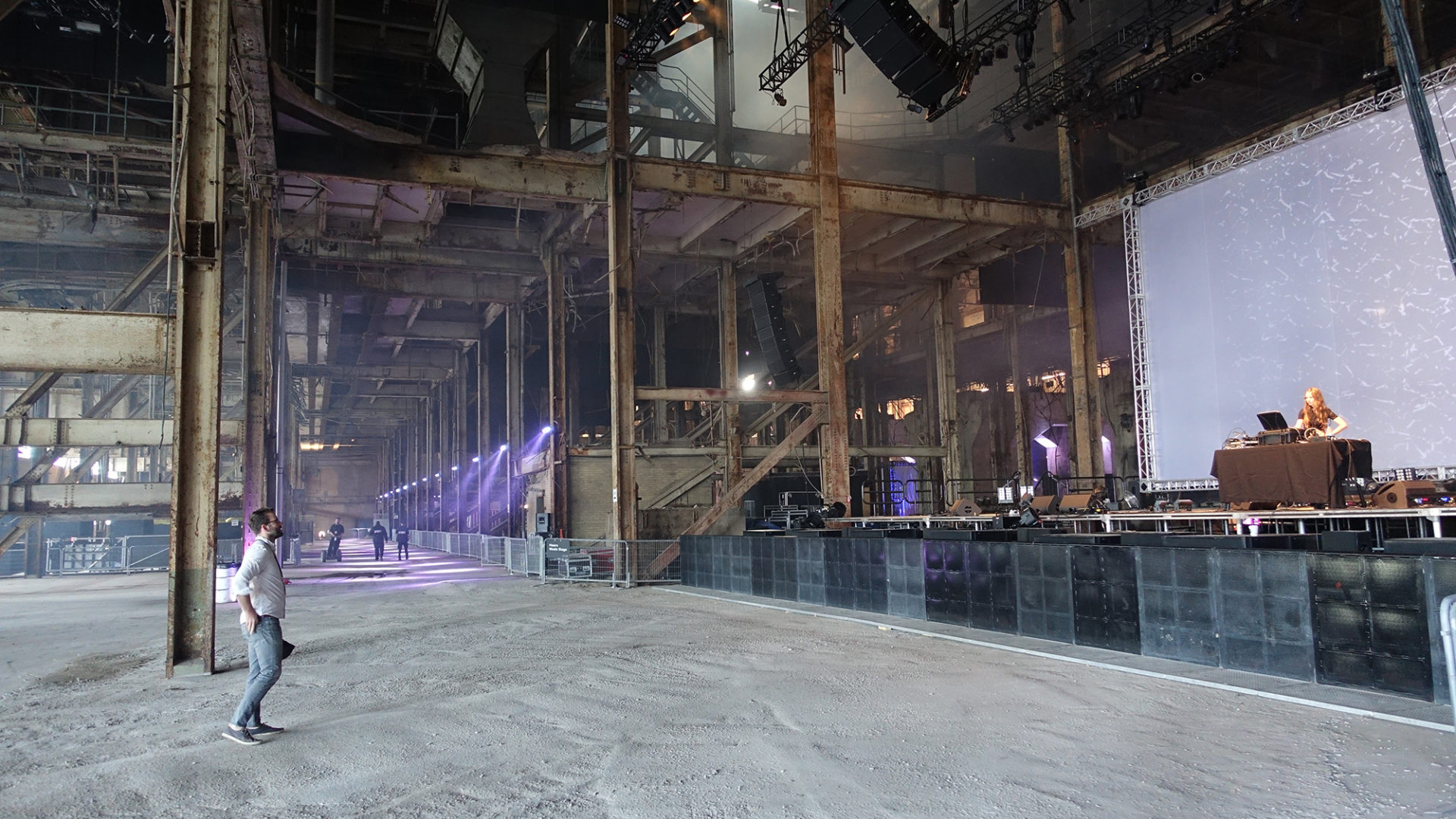 Clem soundcheck at the Luminato Festival’s ‘Turn On the Hearn’. 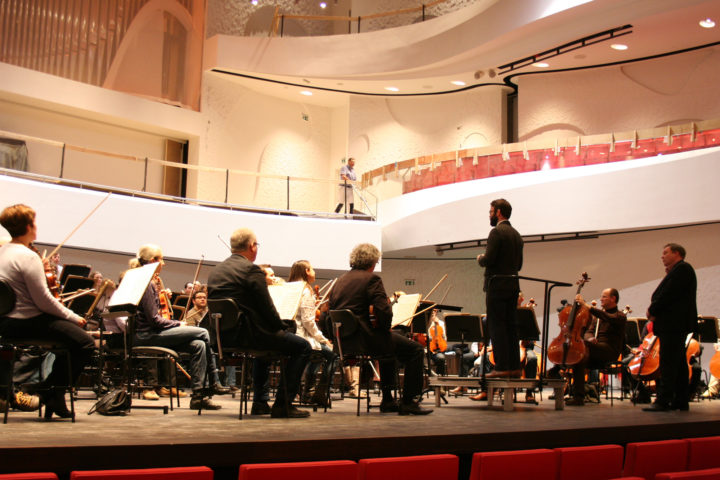 Clem working with the Aalborg Symphony as they engage with their new home. 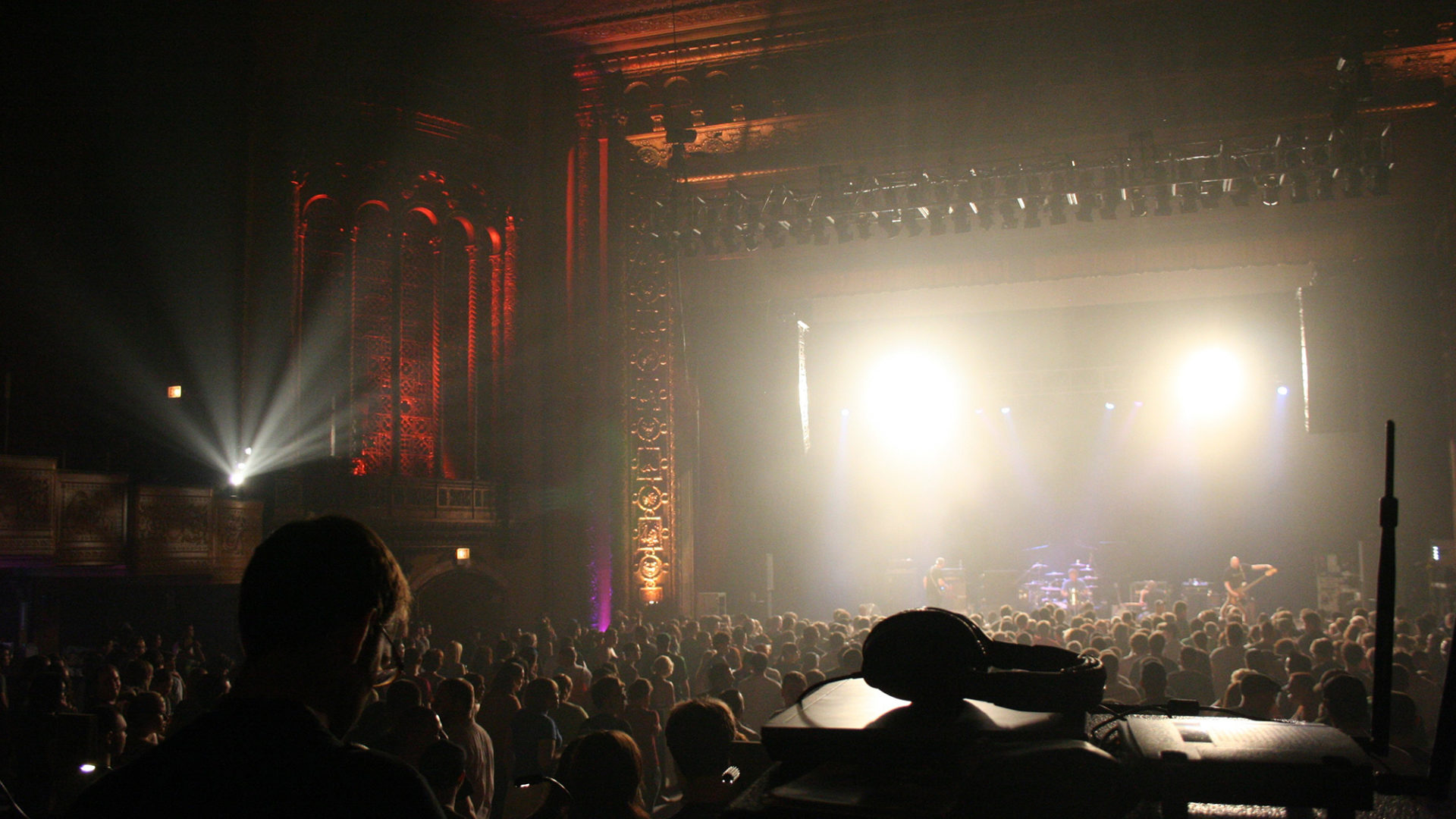 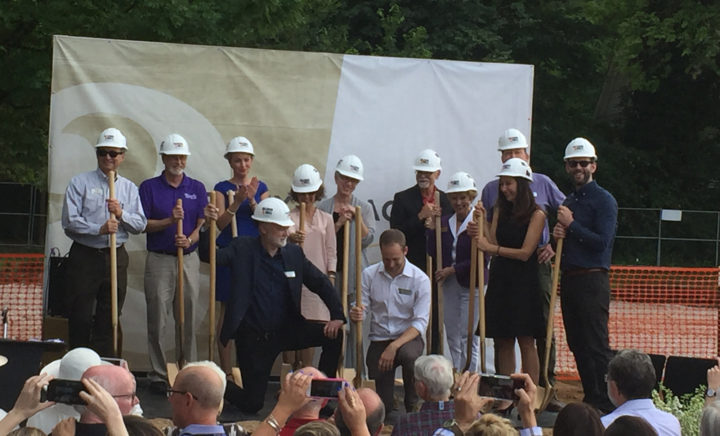 Clem at the ground-breaking ceremony for TheatreSquared.

The recipe for a successful project is a strong vision, creative designers, and a collaborative environment.

The first time I was nearly beheaded by a 250lb subwoofer falling off a truck ramp, I said "this is the life for me".

A great venue is a direct reflection of the artists who make it their home and challenges them to break new ground.

If you could recommend visitors to Chicago take in one sight, what would it be?

A view of the skyline from the ‘L’ on your way to one of the city’s great storefront theatres. 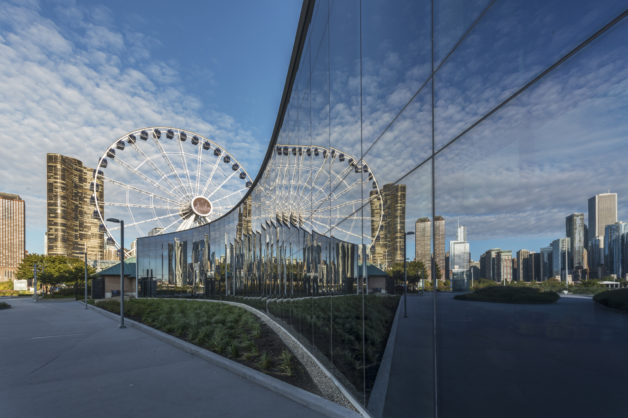 Our job was to recreate the aura of the Hudson when it opened on day one, only brought right up to date

Have a question for Clem?

Have a question for Clem?