Jenni is responsible for the day-to-day operations and business development of our Theatre Consultancy EMEA business unit in collaboration with the UK Senior Management team. Jenni also provides project management and consultancy on all aspects of theatre design, with special emphasis on stagelighting systems from her nine years at Charcoalblue.

Jenni has eighteen years’ experience as a theatre practitioner, working on a freelance basis for regional touring companies such as Northern Broadsides. Prior to this, Jenni worked for several years in theatre sales and marketing for the Palace Theatre & Opera House, Manchester.

She was the CSM/Technical Manager for ‘Broken Time’ – a Three Stones Media production and Deputy Chief Electrician for ‘The Railway Children’ – London Waterloo, The Touring Consortium.

For the past 12 years Jenni has been resident moving light programmer for Yvonne Arnaud Theatre’s pantomime in Guildford, Surrey. 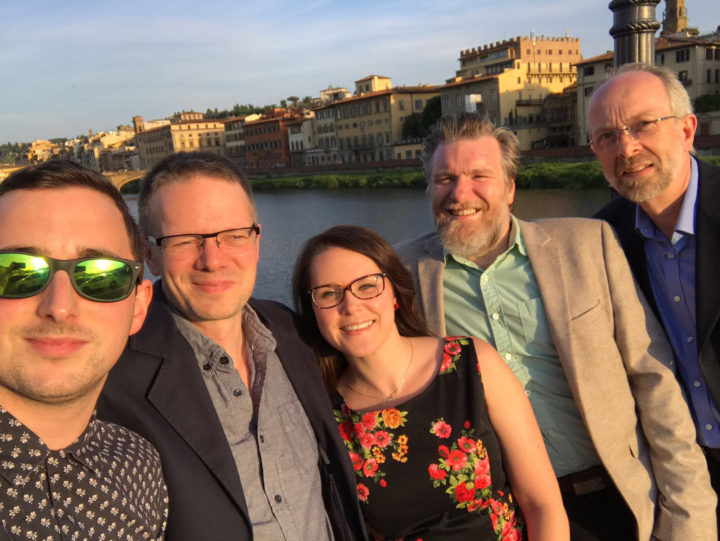 Jenni and the team enjoy the sights whilst at Showlight 2017 in Florence. 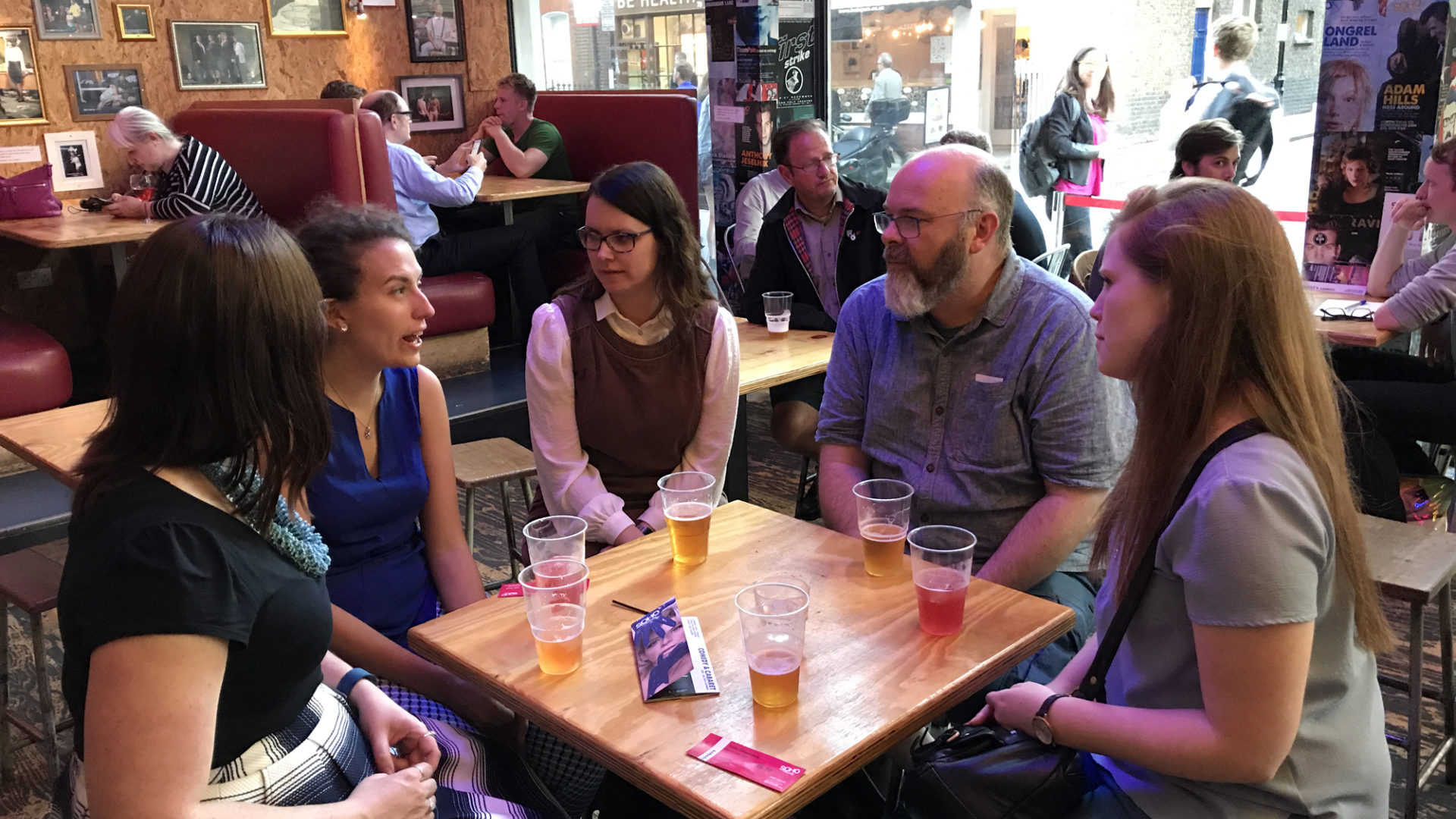 Jenni and the team enjoy a night out to Tonic Theatre, an initiative supported by Charcoalblue. 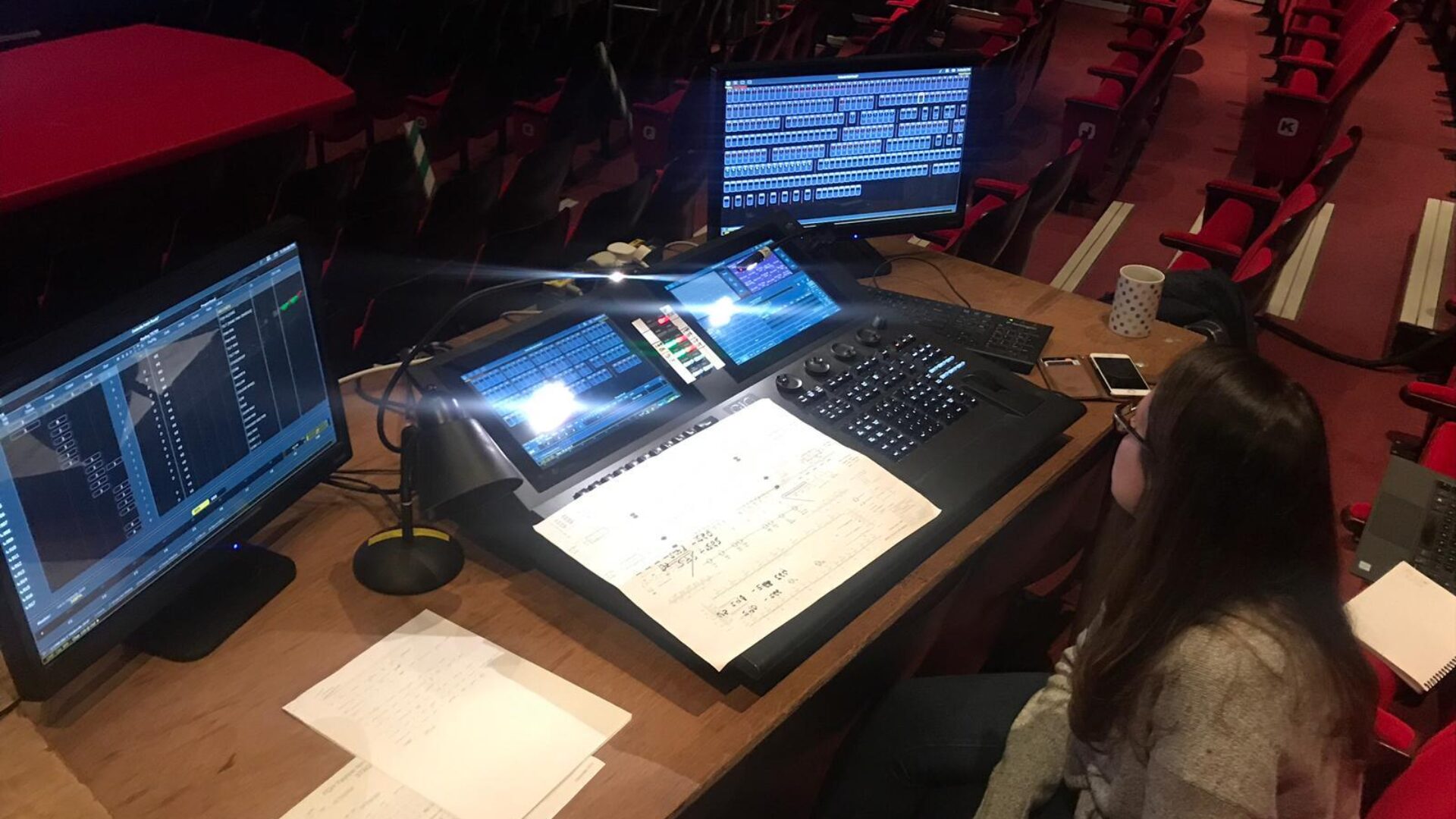 Don't be prescriptive - listen and try to strike a balance between being reactive and proactive.

I've always had a vested interest in all things theatre, going on to study it for my degrees and ultimately working in the industry in both theatre management and eventually moving over to 'the dark side' of technical production!

A great performance space should perfect the basics - sufficient power, enough structural loading capacity, able to create a full blackout, etc. - all the basic tools from which creatives can build. 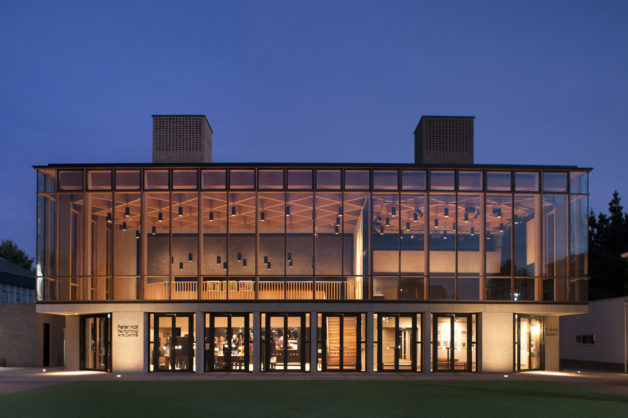 Have a question for Jenni?

Have a question for Jenni?