Simon assists and consults on all aspects of Theatre Design, with an emphasis on stagelighting systems design.

Simon joined Charcoalblue after 26 years of working in Technical Event and Venue Management. From Technical Stage Manager of St David’s Hall, Cardiff, the national concert hall of Wales, he moved to oversee the new build and re-structure of the Royal Welsh College of Music and Drama in 2011.

Simon then moved to Oman in the Middle East as Assistant Head of Lighting for the newly built Royal Opera House, Muscat. In 2016, he then worked at Institute Le Rosey, in Switzerland, as Assistant Technical Director for their brand new Concert Hall/Theatre complex working with artists and students alike on productions.

After returning to the UK in 2017, he was part of the opening lighting team for the Bridge Theatre, London, before becoming Head of Technical Services for the brand new, £83 million International Convention Centre, Wales, Overseeing the final build and opening stage.

… and what would that venue specialize in? Dance, live music, theatre…?

Live Music, All forms. Different Themes each night. Rock, Pop, Jazz, Folk, Classical. A place where both new and established artists could perform. Very cabaret style with food, harking back to the cabaret clubs of the 1920s/30s.

Bricks and mortar are one thing, but having the right people in the right places with the right tools are vital. So many successful venues have the perfect balance of great people, innovative facilities and the right ‘vibe’ that makes them a success.

It was finding something I was good at and could do something well that many couldn’t. In my school, performing arts weren’t considered as important as more academic subjects but by putting on shows, I helped prove to the powers that be, that the performing arts was vital. 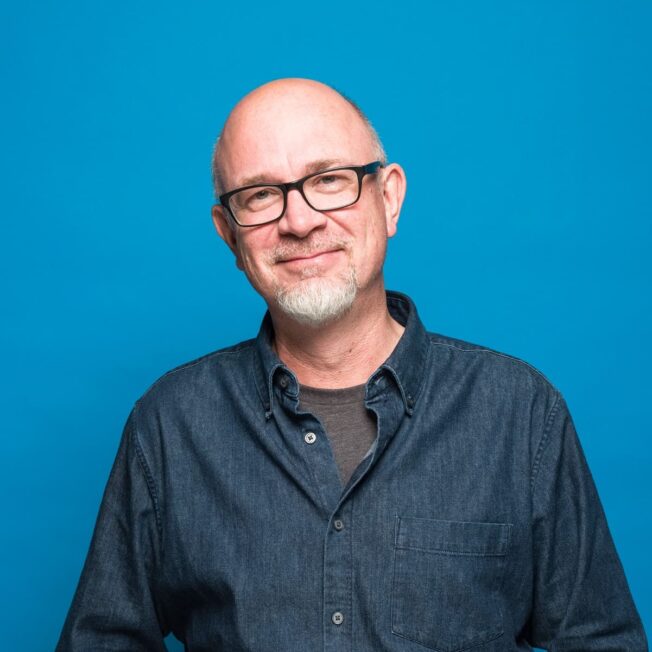