Passionate distance runner Paul began his career with production and backstage roles at Interlochen Center for the Arts, Detroit’s Michigan Opera Theatre and Florida’s Sarasota Opera Association, among other companies.

Prior to joining Charcoalblue, Paul spent fifteen years at The Metropolitan Opera and was a key member of the organization’s overall schedule and performance planning team. As the Met’s sole Production Manager (2013-2018), he organized the production schedules and budgets for scenery, lighting and costume design, including design and construction timelines and acted as the principal liaison between invited directors, designers and house teams. He was also the leader of the Met’s Technical team on tours of Japan in 2006 and 2011.

Paul was an integral member of the Met’s internal Capital Project Team, as a team leader and key stakeholder in the ongoing renovation and modernization of the Metropolitan Opera House at Lincoln Center. He is most proud of his collaborations with some of the greatest directors and designers working in contemporary opera, including Robert Lepage, François Girard, Francecsa Zambello and many others. 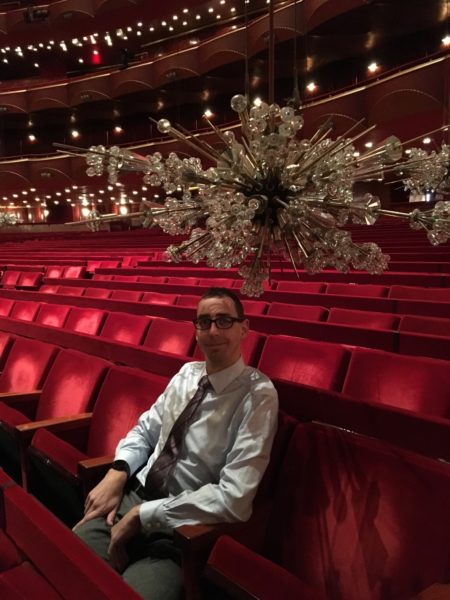 Paul visits a scene shop to check on construction progress for a forthcoming Met co-production. 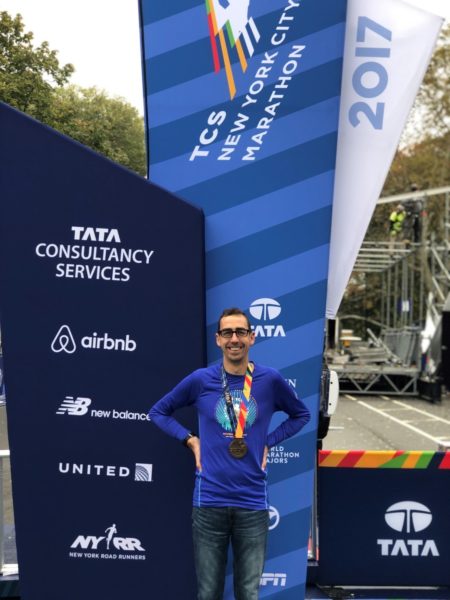 Paul is a passionate distance runner.

I had great musical training in school, as well as terrific math and science teachers. With amazing mentors working backstage, I was able to find a way to blend my passions for music and engineering into one.

Have you got a favourite memory from your career so far?

I spent years working on a new Ring Cycle for the Met. At the premiere, hearing the E-flat chords at the beginning of Das Rheingold brought me to tears. It was so exciting to be able to share the results of our work with the world.

Just as important to a terrific auditorium and audience environment is a great loading dock. Back of house spaces that work well pay dividends forever in performance quality. Performance buildings are constantly in motion; the easier we can make it to get equipment and materials into the building allows us to apply more effort to the performance itself and less on unseen logistical issues.

Andy's blog: On our team