Before joining Charcoalblue, Katy spent seven years working in theatre as a freelance Stage Manager at Hammersmith Apollo, the Royal Court, the Bush, the Duke of York’s, LIFT, the Ambassador’s Theatre and Riverside Studios amongst others. She moved into arts administration as Office Manager for Aura Sound Design before joining Charcoalblue in 2005. 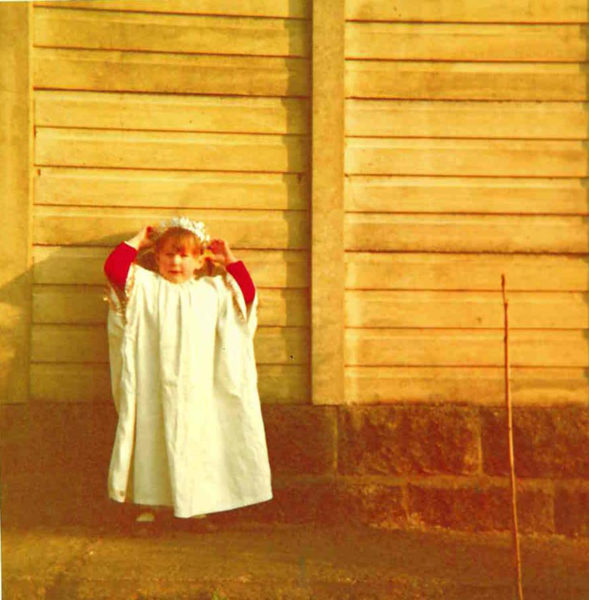 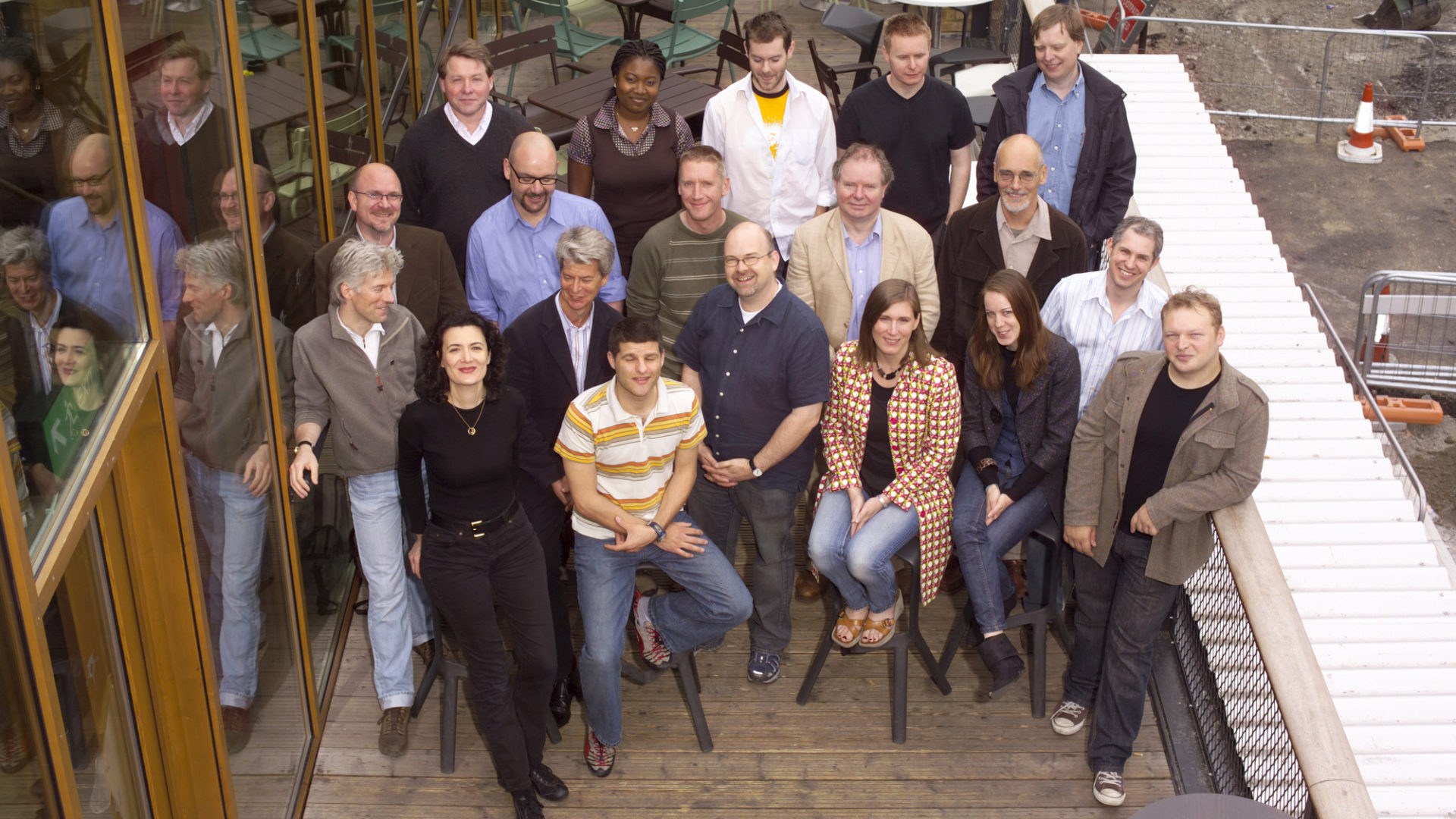 A much smaller Charcoalblue on the balcony of the Young Vic, 2007 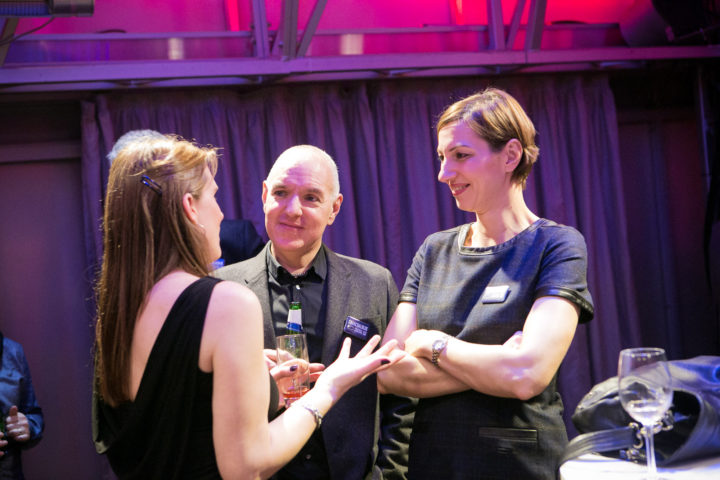 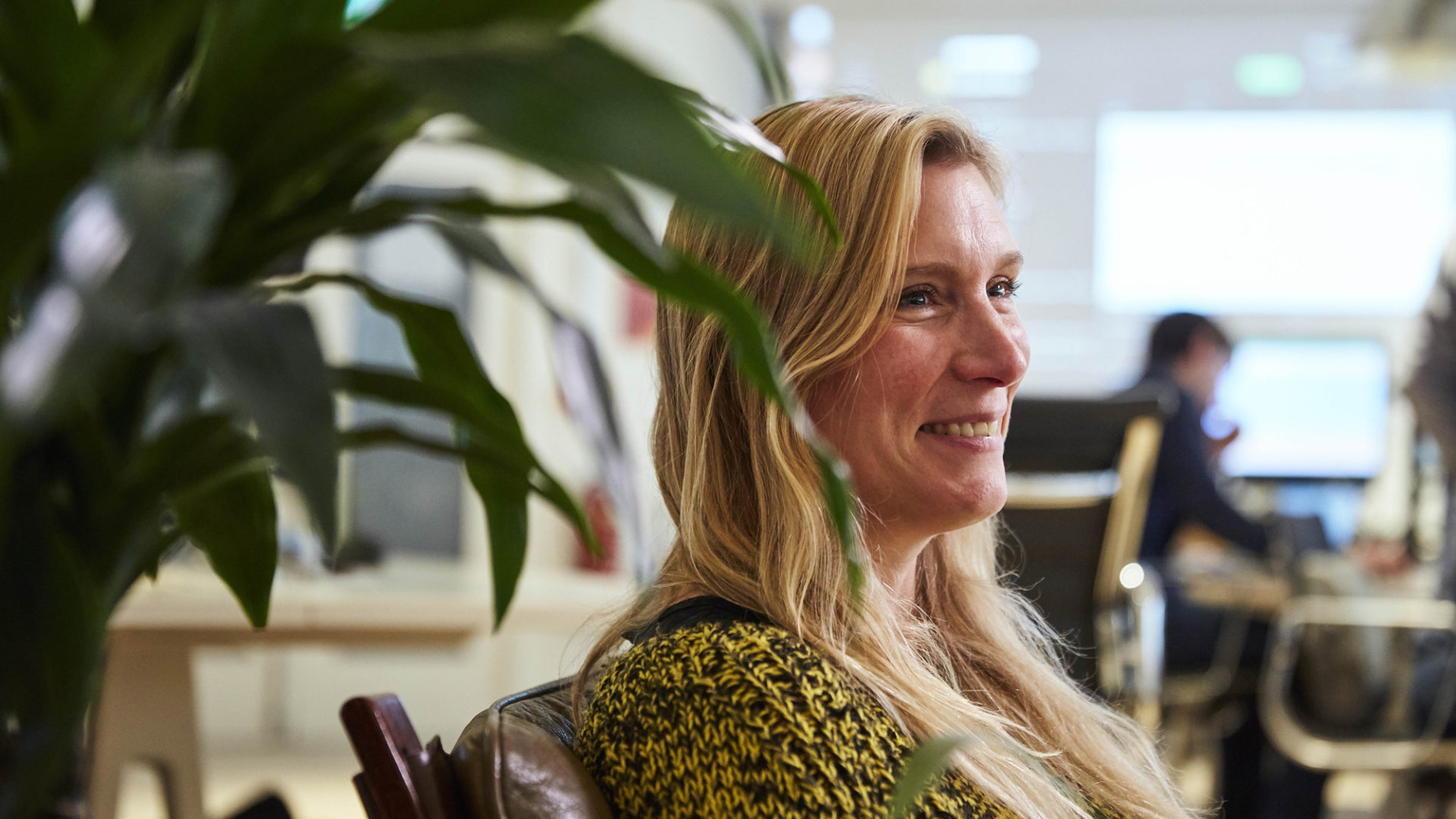 Katy chats to the team in our London studio

I've been involved in theatre from as far back as I can remember, acting and singing in school productions, and later moving into the backstage arena as a Stage Manager where I collaborated on some of the most ground-breaking new work in London in the late 80s/early 90s. I was fortunate to go on creative (and literal - touring!) journeys with some of the UK's most revered and talented creatives and actors –all cutting our teeth together learning our craft and pushing theatre spaces to their boundaries, and creating ground-breaking spaces for actors and audiences to inhabit. DSM'ing for a number of sell-out and often controversial shows at the Royal Court was a highlight of that time - particularly as many of these plays have now taken on iconic status. My love of new writing and found spaces remains strong.

The ultimate performance space for me is about truth - being close up (sometimes uncomfortably!) is the most exciting and exhilarating -productions where you don't need amplification; where you can see the whites of the actors' eyes and hear and feel their breath. Intimate and unusual venues, found spaces, and pared back buildings with open, buzzy front of house spaces are my absolute favourite. And comfort/accessibility wherever possible - you don't want to be thinking about how hard the seat is, or how long you have to queue for the loo! it's all about creating an experience that you don't want to walk away from at the end of the evening.

Have a question for Katy?

Have a question for Katy?