Kathryn provides consultancy in all aspects of theatre design, specializing in auditorium design, and leadership in the Americas Theatre Consultancy practice.

Kathryn has been with Charcoalblue for seven years after joining Charcoalblue as the first recipient of the Design Internship, awarded after her graduation from the Liverpool Institute for Performing Arts. She studied Theatre and Performance Design, including costume and lighting, and specializing in set design. Kathryn’s theatre credits include Set Designer of Hay Fever directed by Stefan Escreet, LIPA, 2015, where The Public Review described her talent as “one of the best sets seen at the drama school – her drawing room box set is full of detail and provides the perfect backdrop for Escreet’s energetic production.”

Kathryn became a full-time member of the team in 2016, and in 2018 she moved to our New York studio. In May 2022 she became a Director for Theatre Consultancy
Americas.

She played a pivotal role in the company’s corporate social responsibility as the founder of our CSR working group, The Blue Team, in 2017.Kathryn led Charcoalblue’s CSR initiatives until 2022, where it has now become a core value of Charcoalblue. 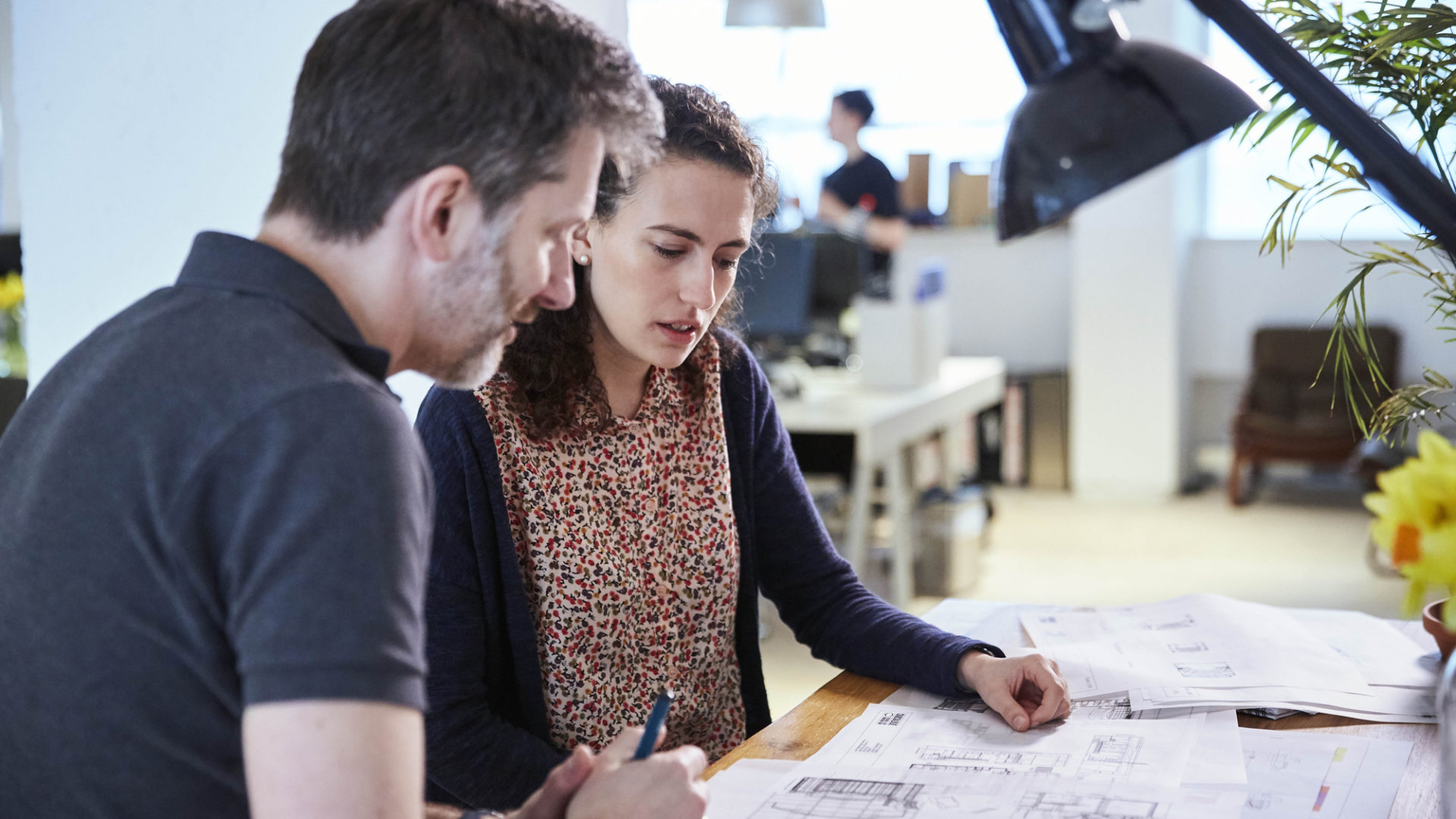 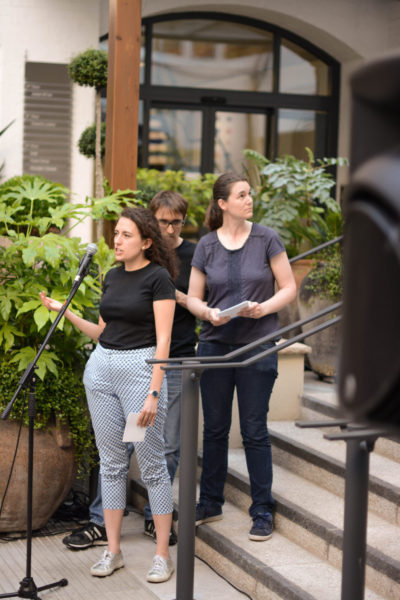 Kathryn, Emma and Simon take part in “Designing Performances: Against the Clock” at Clerkenwell Design Week. 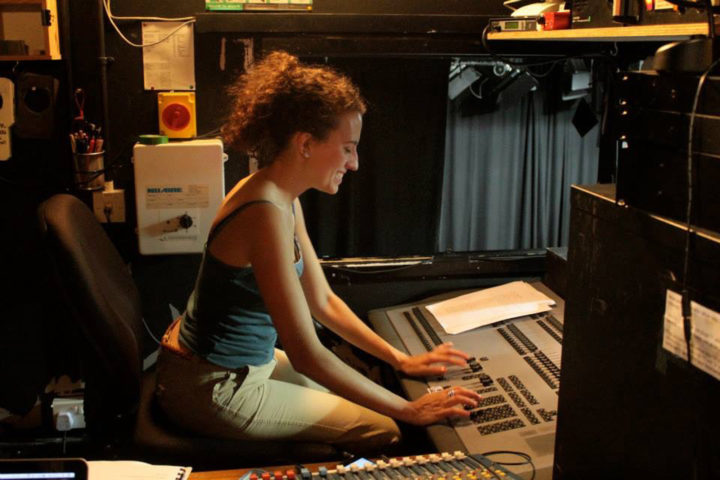 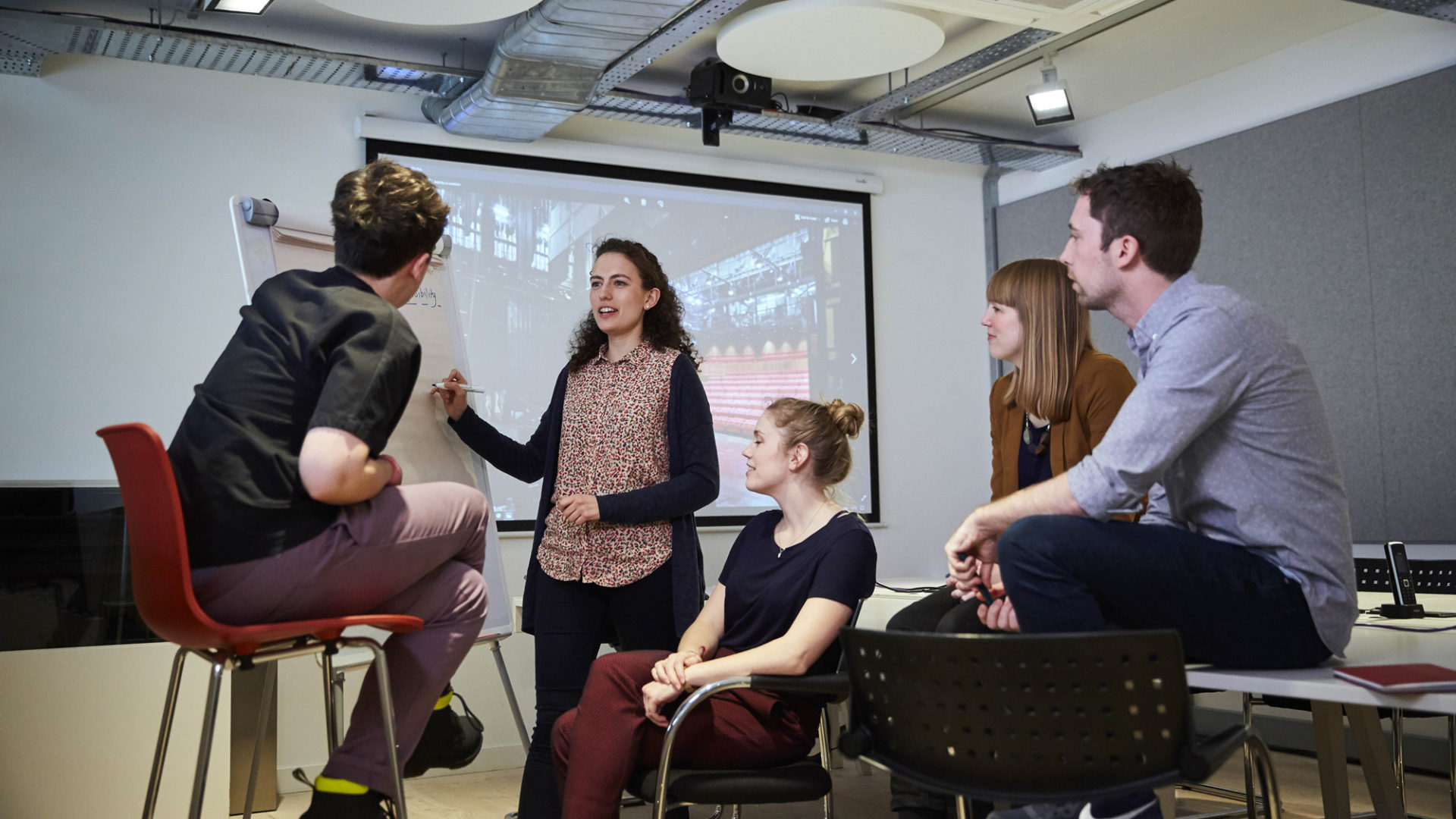 Kathryn leading a discussion with The Blue Team. 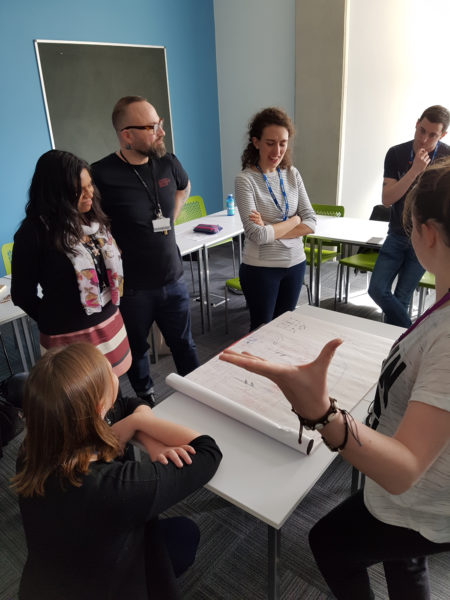 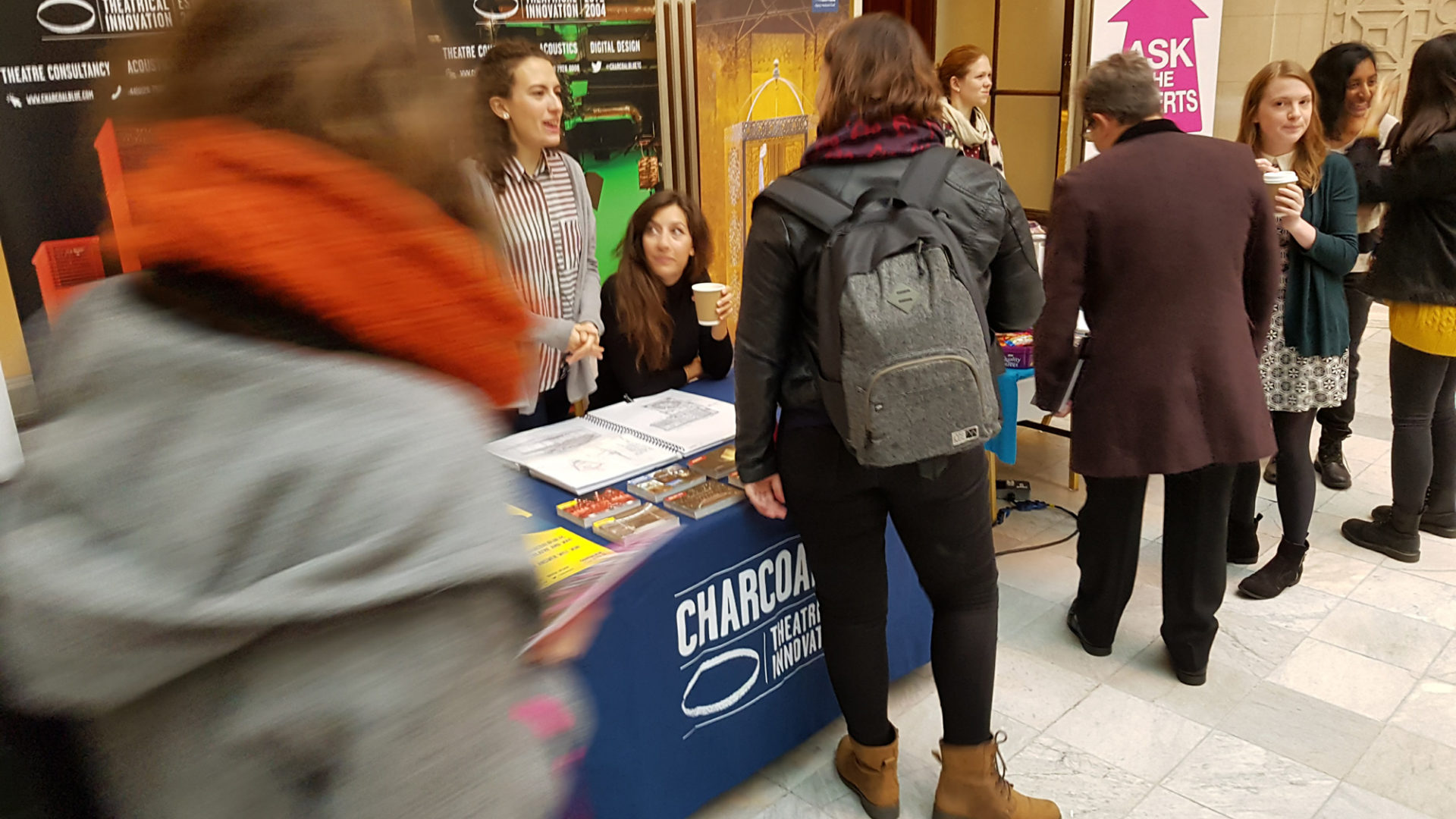 Kathryn and Elina host our booth at Theatrecraft, 2016. 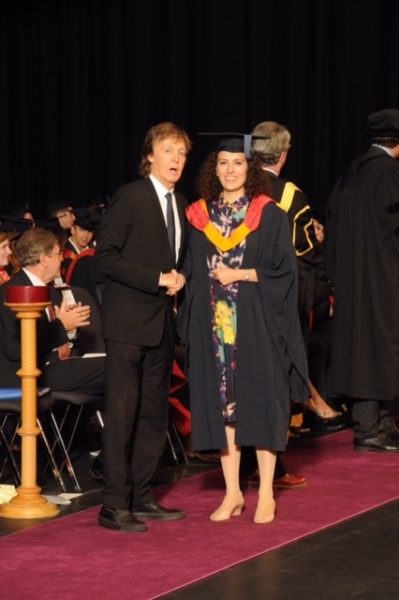 I was passionate about theatre from a young age, from performing at school and studying theatre at A level – I always wanted to somehow link this passion with my love for art. Training in set design allowed me to do just that and discovering the ability to imagine and bring worlds to life.

Now working in consultancy the magic really comes in seeing the theatre not only shine for the shows themselves but for the staff, performers and audience that make the building come alive on a day to day basis. Working with people with such a range of skills and talent in this industry inspires you to design and imagine the best you can every day!

Providing a unique setting that inspires and excites the audience and the performers – creating a combined energy however the auditorium is configured.

You lead Charcoalblue’s CSR initiative, The Blue Team, what prompted you to establish the group?

Our work is all about people – designing for those who experience theatre in every way. It was important to realise the unique position in the industry Charcoalblue sits in – where we can use our work to give back and in turn inspire others to do the same.

Creating a formalised structure and team within Charcoalblue ensures we achieve our aims of making the theatre industry the best it can be. We want to include all, impact our environment and inspire the next generation!

Get in touch with Kathryn.

Get in touch with Kathryn.