Eric consults on all aspects of theatre design, specialising in the design of stage lighting and other technical systems.

Eric has over 10 years’ experience in a variety of roles in theatre production, including lighting design, broadcast lighting direction, assisting & relighting, electrics and programming, theatre-touring, repertory grand opera, studio consultation and project management in a range of venues, attractions, and theatres across the United States and internationally. He spent four seasons at San Francisco Opera as Assistant Lighting Designer producing, in rotating repertory, new productions alongside co-production collaborations between SFO and Royal Opera House, English National Opera, Glyndebourne Festival Opera, and Houston Grand Opera, amongst others.

A trained Lighting Designer and graduate of the University of Central Florida, Eric has worked collaboratively in regional theatres in Florida and the north-eastern United States, as well as theatres off-Broadway in and around New York City. Eric and is a proud member of the United Scenic Artists USA Local 829.

Eric’s consultancy work includes Round House Theatre, WNYT Albany, The Gordy at Stages Repertory Theatre and Southern Rep, amongst others. 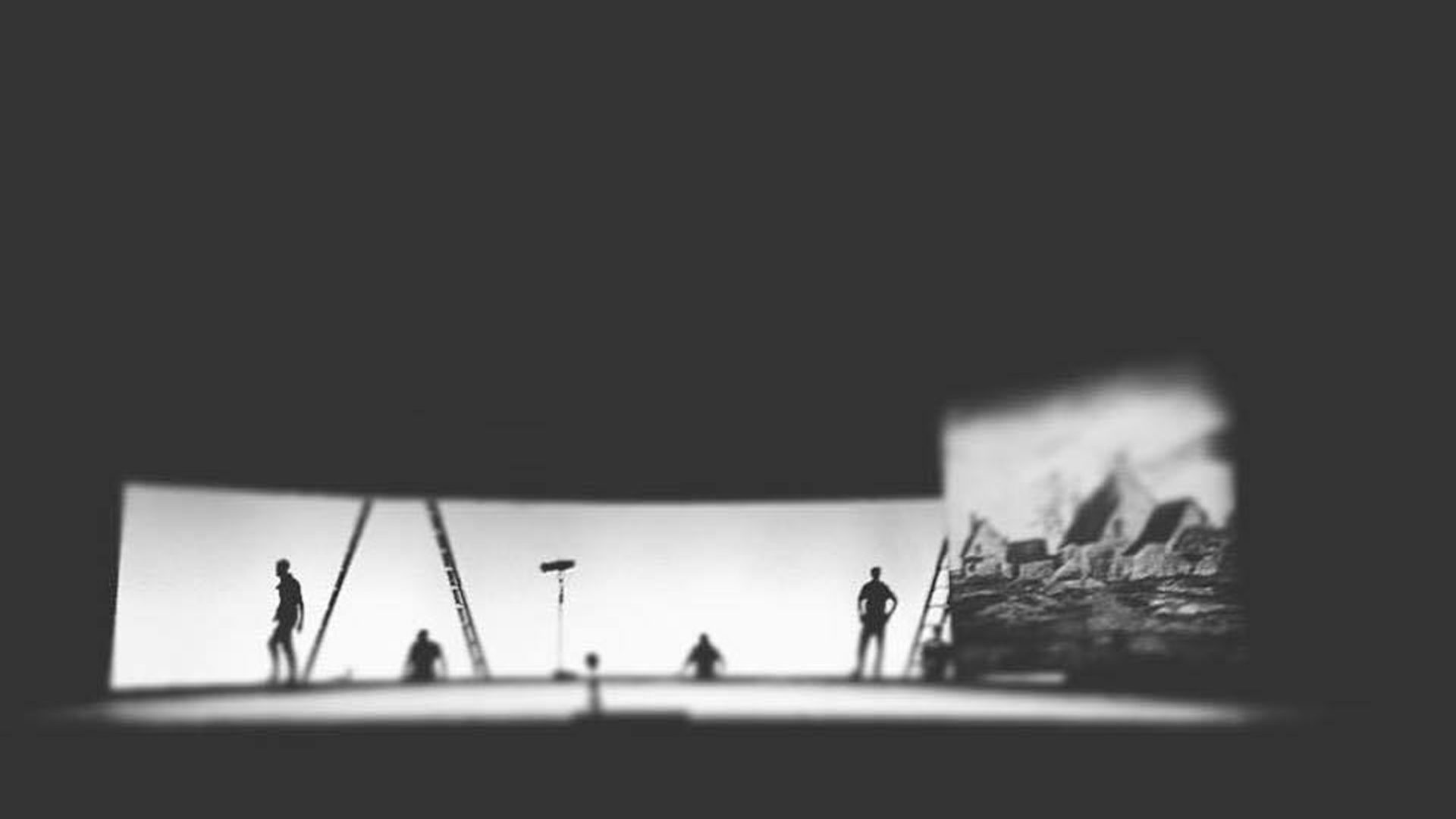 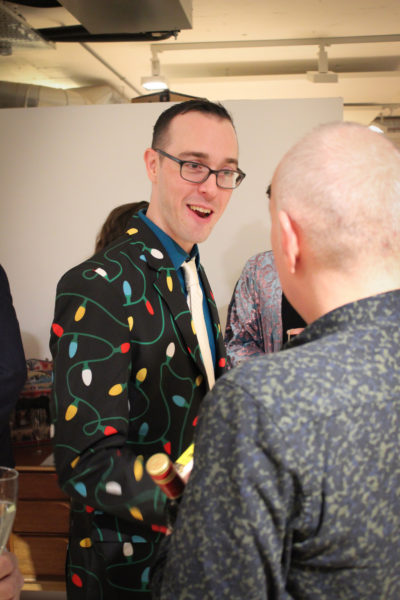 Eric came dressed to impress at our 2017 Christmas Party 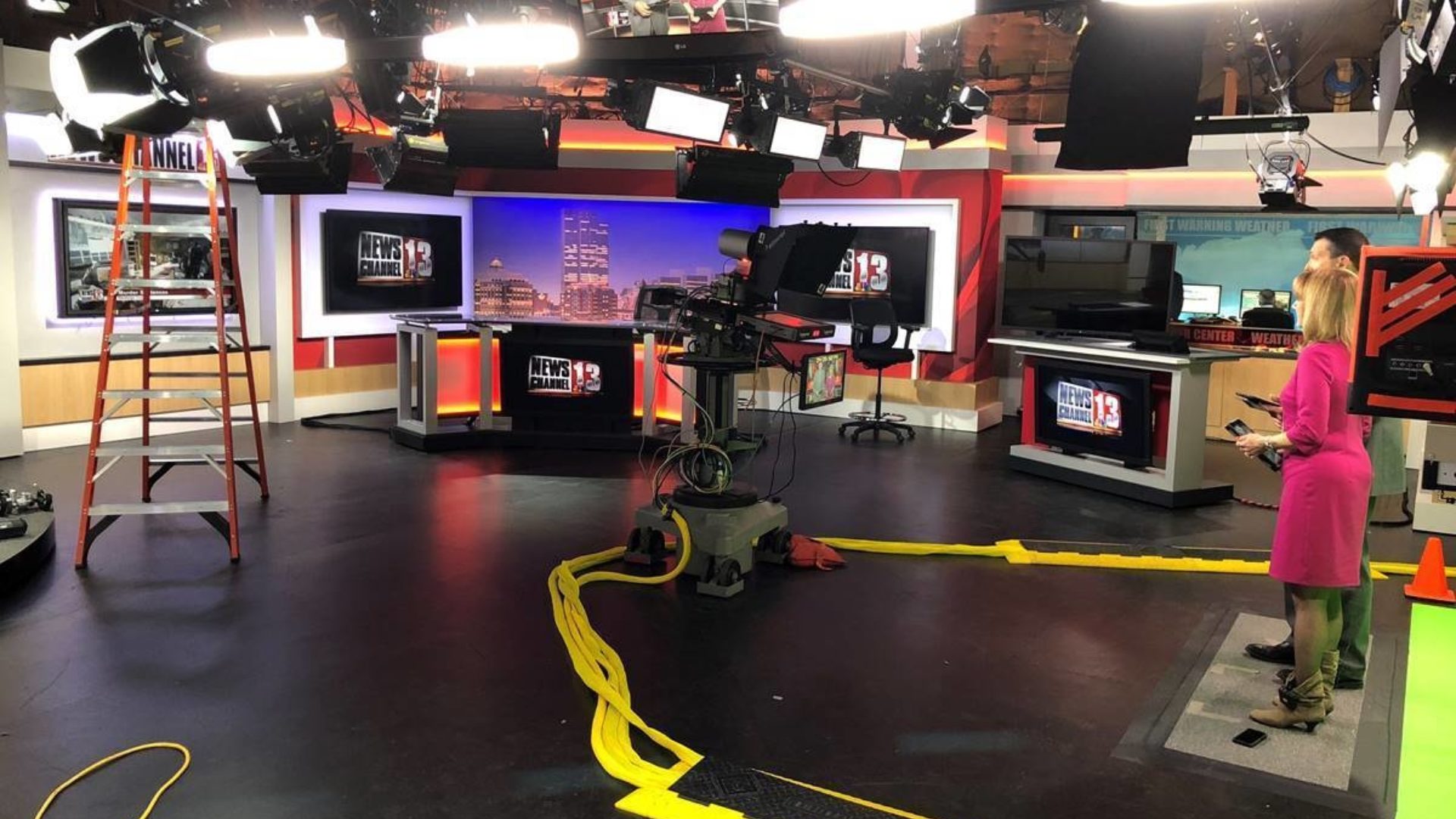 As a teenager, I found a home in the theatre- where my eccentricities are not only accepted, but celebrated. This is what initially drew me to working in theatre; the love of storytelling keeps me coming back. I grew up near the thoughtfully detailed lands of Orlando, FL and this cultivated an appreciation for a well-designed performance space. Thinking about audience experience and interaction, from street level to stage level and back greatly informs my choices as a lighting designer and now as a consultant.

Accessibility- not just in terms of physical sightlines, but also in terms of presenting diverse experiences, differing viewpoints, and challenging material to diverse audiences.