Christian consults on all aspects of theatre design and project management.

Christian has nineteen years’ theatre experience. He started his theatre career working as a stage and flys casual at the Theatre Royal Bath. He briefly worked in the warehouse at Stage Electrics before becoming the first full-time Technician at the Bristol-based Tobacco Factory Theatre. Christian was an integral part of upgrading the theatre from a temporary space to a full-time theatre.

In 2004 Christian moved to Sadler’s Wells Theatre to work as a Theatre Technician in the lighting and sound departments. During his time at Sadler’s Wells he worked with companies such as Pina Bausch, Rambert, English National Ballet, San Francisco Ballet and Matthew Bourne’s New Adventures Company. In 2011, he was promoted to Technical Manager and played an active role in the 2014 refit where areas such as the flying system, houselights, network and dimming systems were upgraded. In 2013 Sadler’s Wells was named Receiving Venue of the Year in The Technical Theatre Awards at Plasa, Christian was very proud to be part of the team that won this award.

Christian is also a production manager, working with Breakin’ Convention (Hip hop dance theatre) for the past eight years including three successful US tours.

His consultancy work with Charcoalblue includes The Arts and Humanities building for Manchester Metropolitan University, a new home for the Royal Academy of Dance, The Lyric Hammersmith and the Interdisciplinary Biomedical Research Building at Warwick University.

Christian leads a discussion at the AMEX Academy. 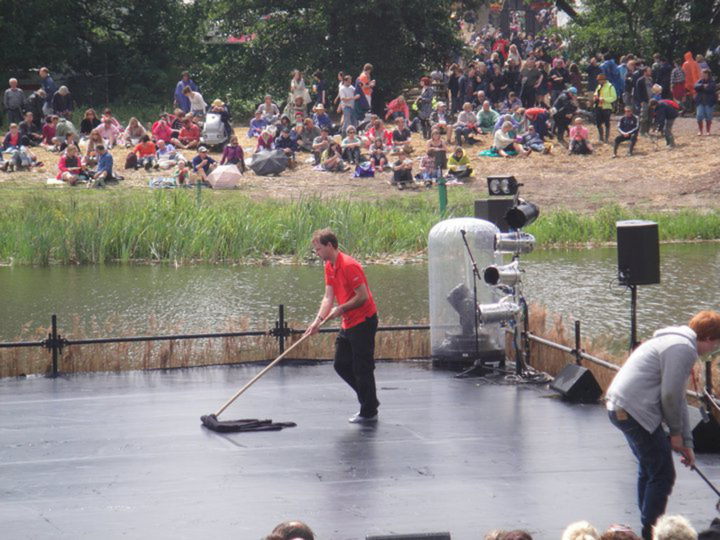 Christian mopping the stage at Latitude Festival in 2011. 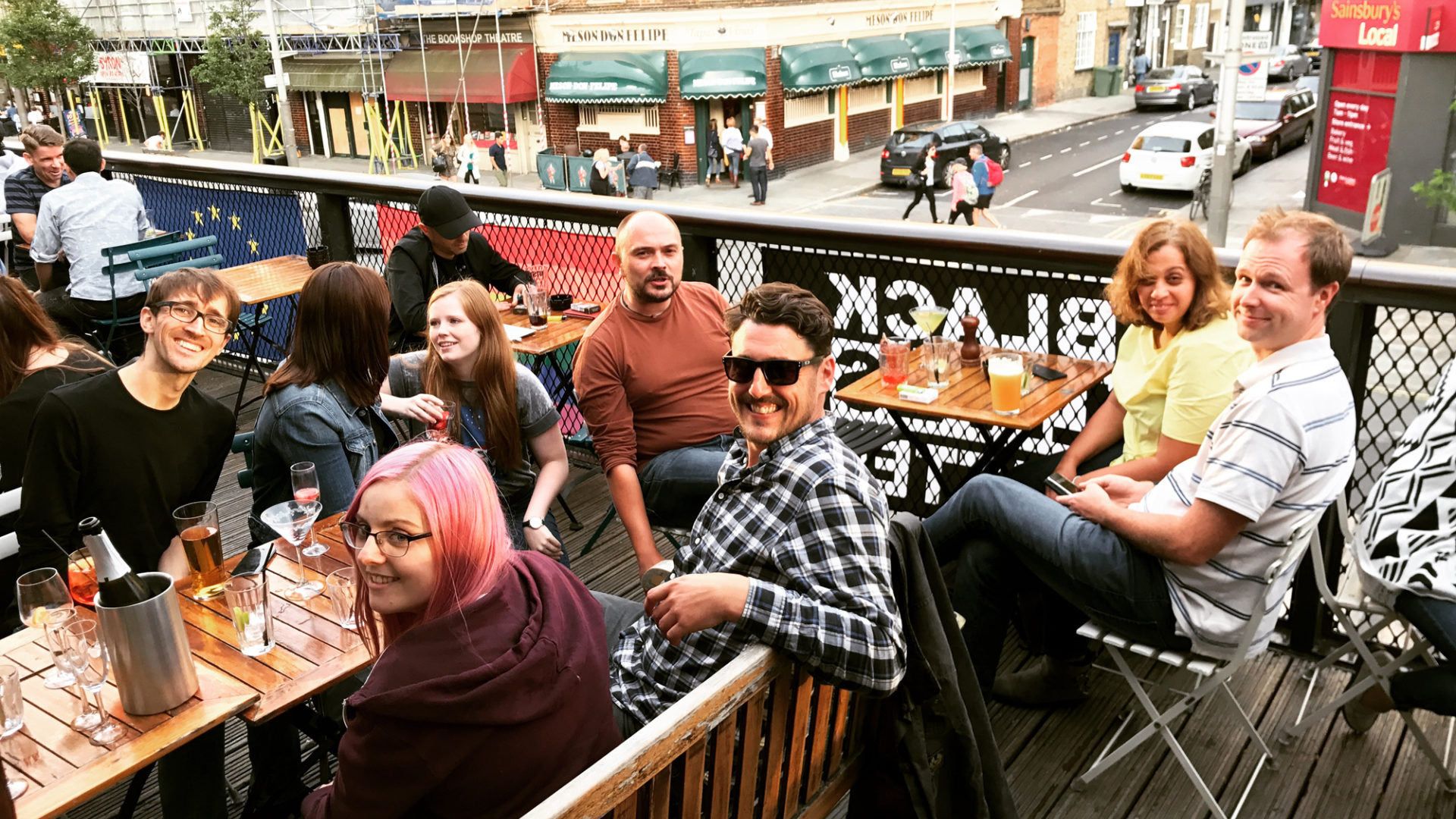 Christian and the London studio team at the Young Vic toasting the move across the river to their new home at 180 The Strand. 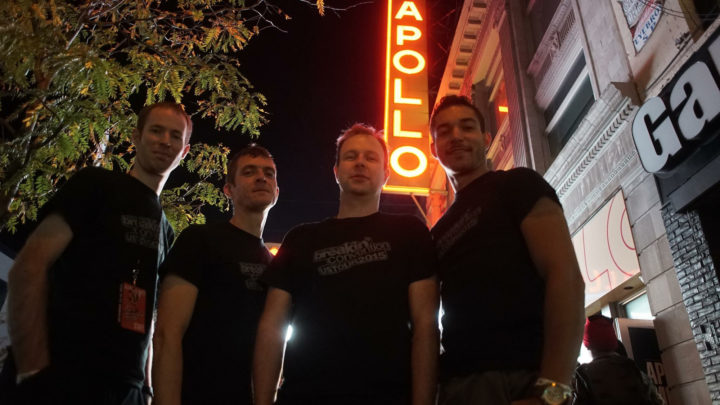 Christian and the team from Breakin Convention outside the Harlem Apollo. 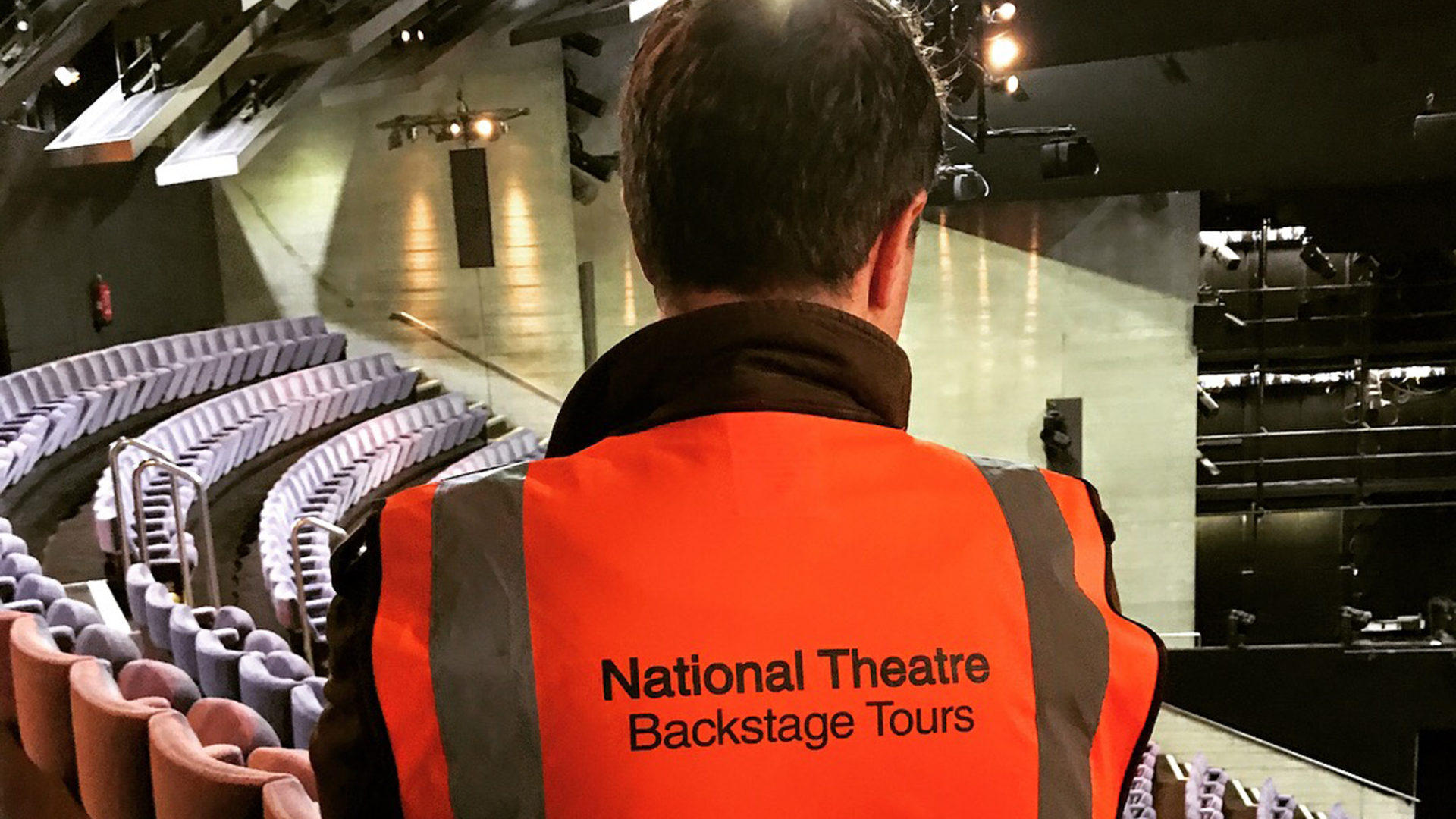 Christian on a backstage tour of the Olivier Theatre at the National Theatre.

That collaboration is key.

I first got involved in theatre at school and progressed into technical theatre at college. My favourite memory is probably dancing backstage with Kylie Minogue.

A stage that gives you enough flexibility that you can achieve whatever you want, an auditorium that has great sightlines everywhere and lets the audience engage with the stage.

Get in touch with Christian.

Get in touch with Christian.