Alex provides theatre planning, consultancy on all aspects of theatre design, specialising in the design of stage lighting and technical access systems.

In his over 15 years of theatre consultancy, including a 6 year stint at ARUP, Alex has worked on a number of high profile projects including the award-winning Dorfman Theatre at the National Theatre, the new Sadler’s Wells Theatre at London’s Olympic Park and the first new London West End theatre since 1973, at Soho Place.

Alex has taught at Rose Bruford College and contributed to a number of high profile industry publications including ABTT’s ‘Theatre Buildings: A Design Guide’. 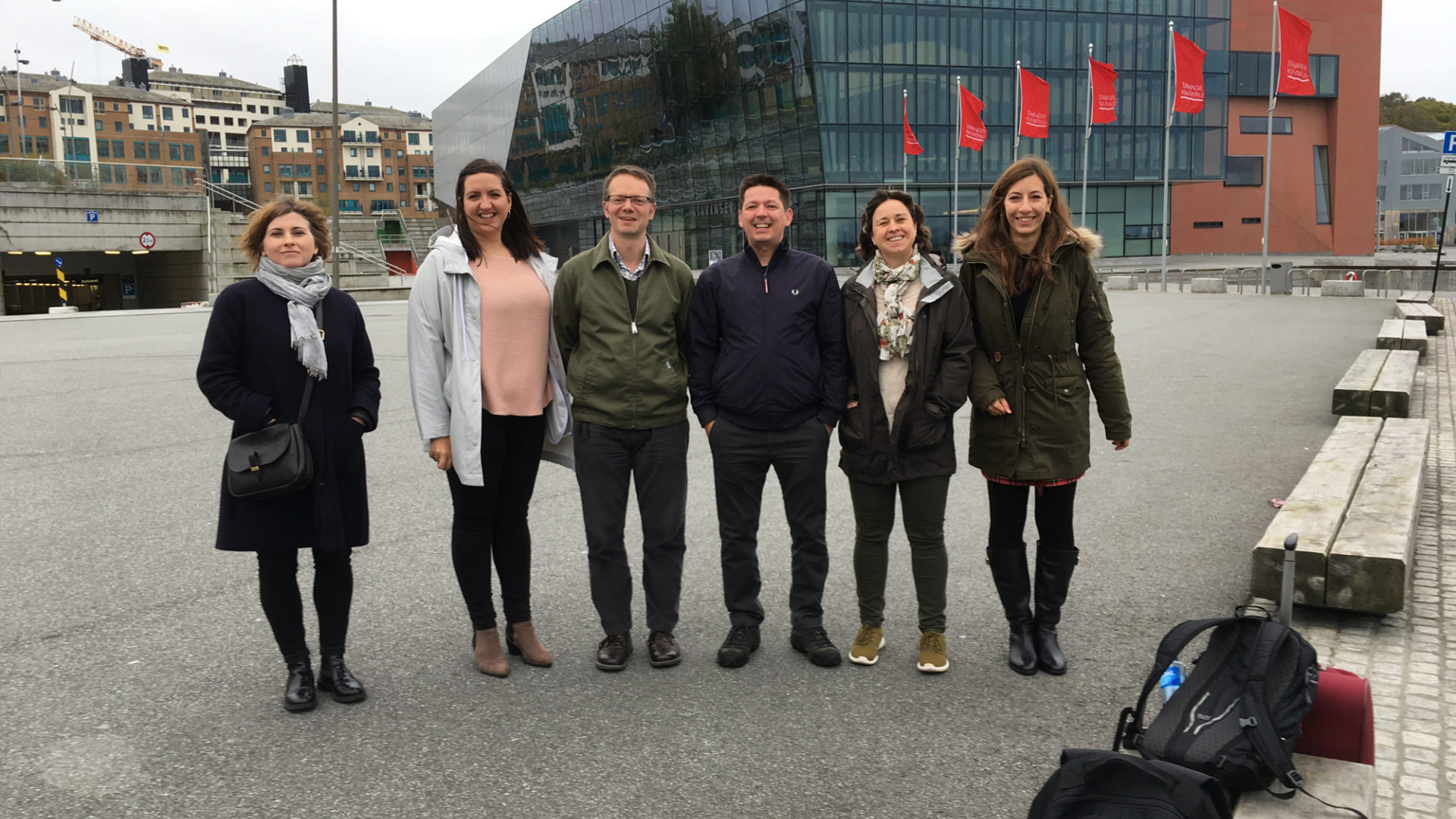 Alex and the team on a study tour in Stavanger in 2017. 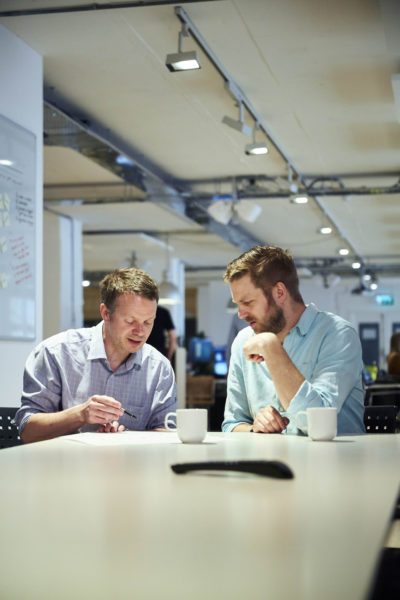 Alex and Ian discuss a project in the London studio. 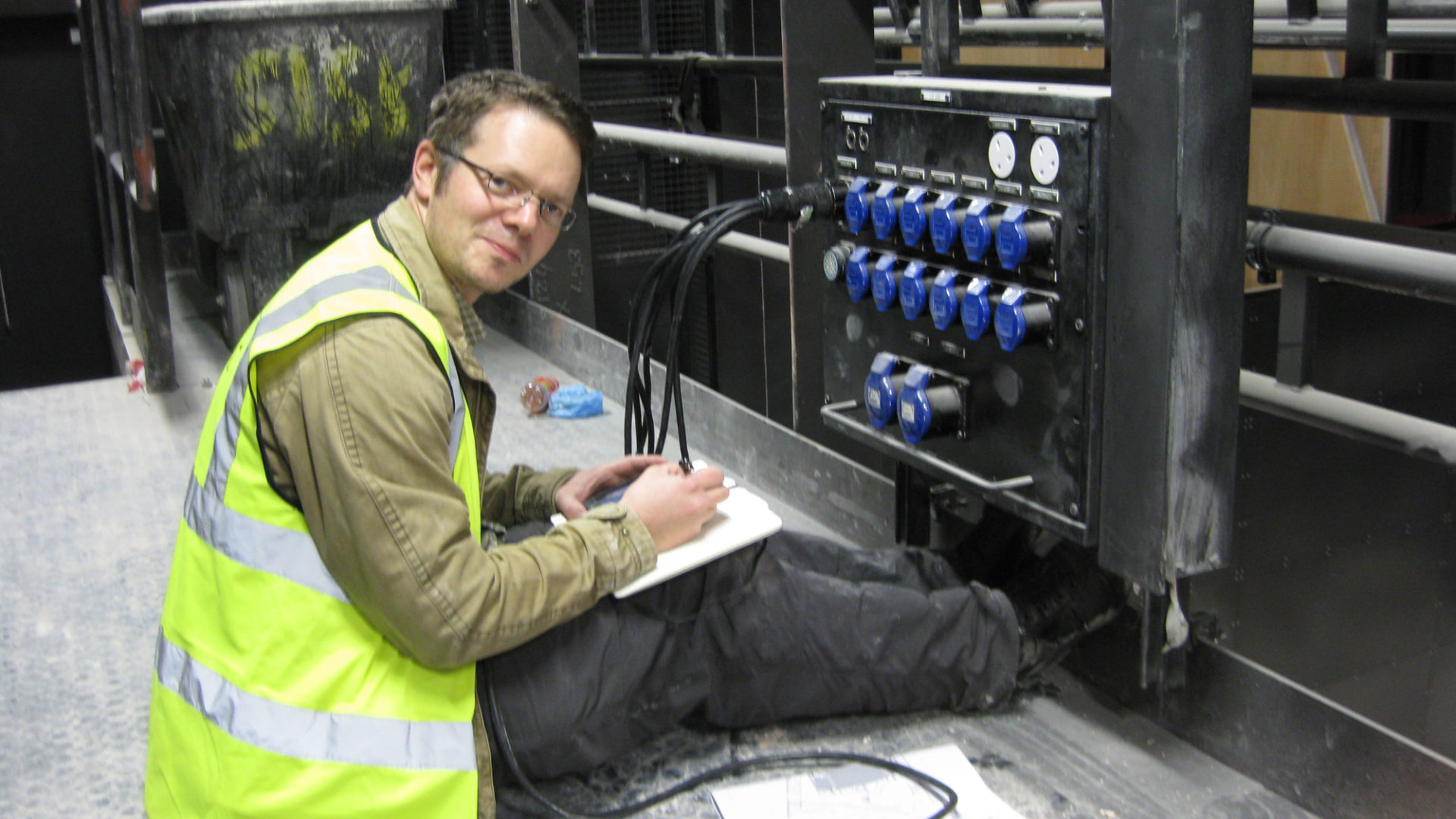 Alex commissioning at the Grand Canal. 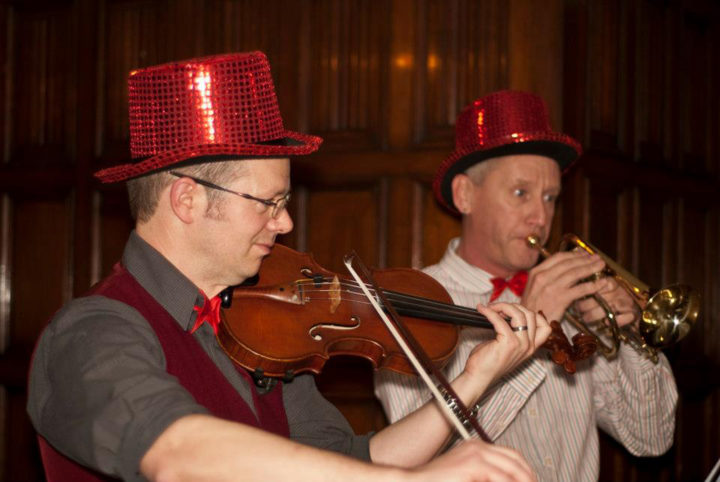 Alex and Jon perform at the Charcoalblue Christmas party in 2012. 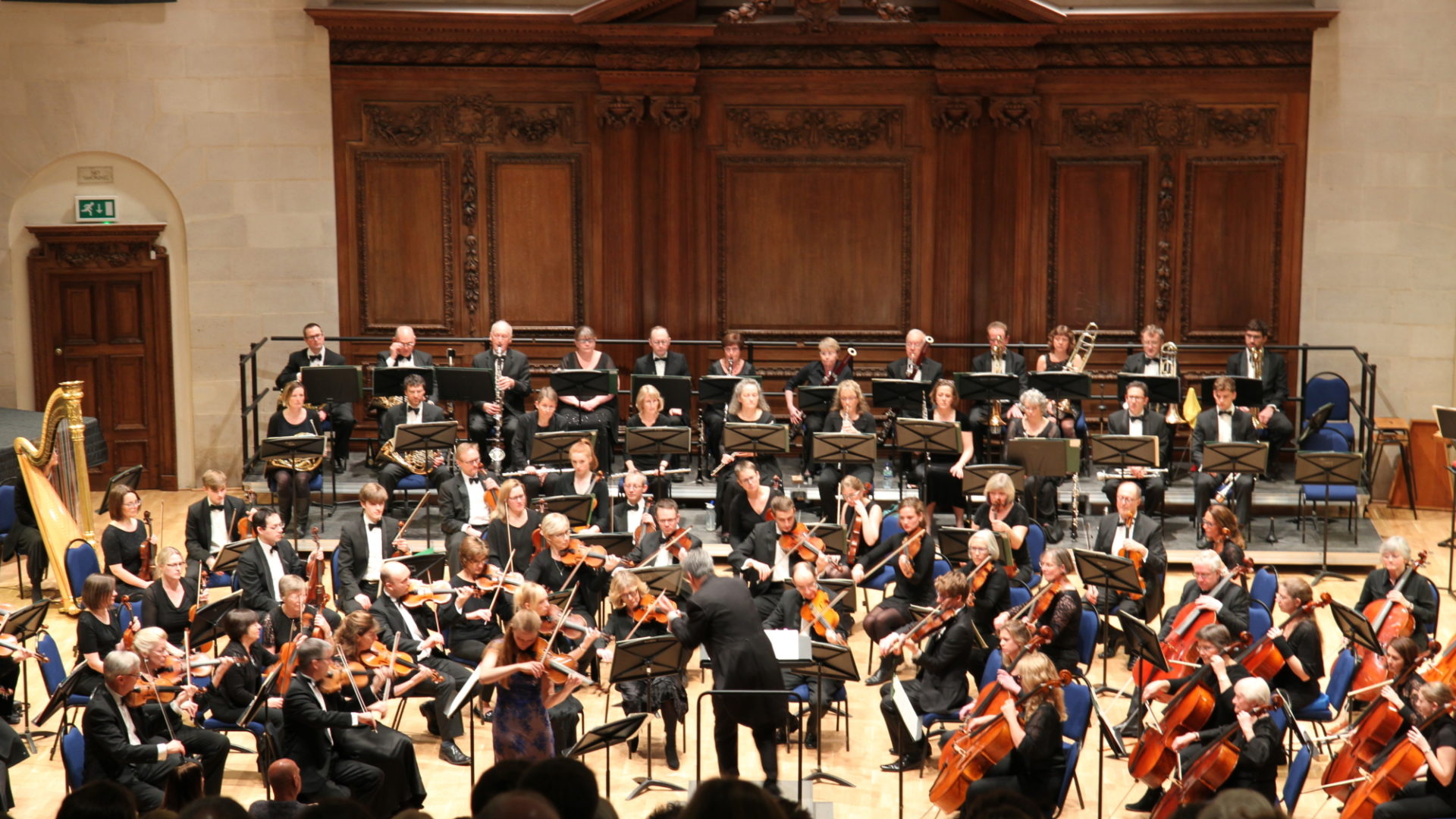 Alex playing in the Winchester Symphony Orchestra under his own lighting (photo: Steve Myers).

The best solution is often the simplest: good engineering design is often better than complicated technology.

I started working on productions at University, as an enjoyable social activity: working with great people is still a big part of the appeal. Highlights include directing the UK premiere of a Hindemith opera, and working as a lighting designer at the National Theatre (both one-offs!).

Excellent connection between audience and performers, with as few intrusions into the space as possible: leaving as much of a blank canvas for the production team as possible.

Have a question for Alex?

Have a question for Alex?