Prior to joining Charcoalblue, Georgia spent six years’ as a stage technician, working on a freelance basis for many professional theatre companies including the Welsh National Opera, Birmingham Royal Ballet and the Ambassadors Theatre Group. Georgia also spent time as a freelance theatre designer and has worked with companies throughout the UK including Birmingham Opera, Birmingham Repertory Theatre, Nottingham Playhouse, Mandinga Carnival Arts and Blind Summit Puppetry Company.

Since starting her new role here at Charcoalblue, Georgia has been involved with the opening of two new studios Glasgow & Chicago, the relocation of the London & Melbourne Studios, introduced database software CMAP and global Helpdesk, built key awareness for security within the company and most recently managed the achievement of ISO:9001 accreditation.

Outside of Charcoalblue, Georgia is heavily involved with circus performance specialising in aerial arts. In her spare time, she attends various workshops around Essex and assists with community events alongside other students where possible. In December 2018, she was awarded ‘Student of the Year’ for her overall improvement in three aerial disciplines and is now training to become an instructor herself. 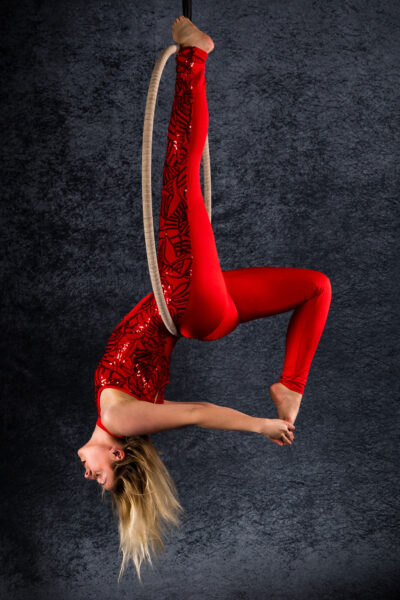 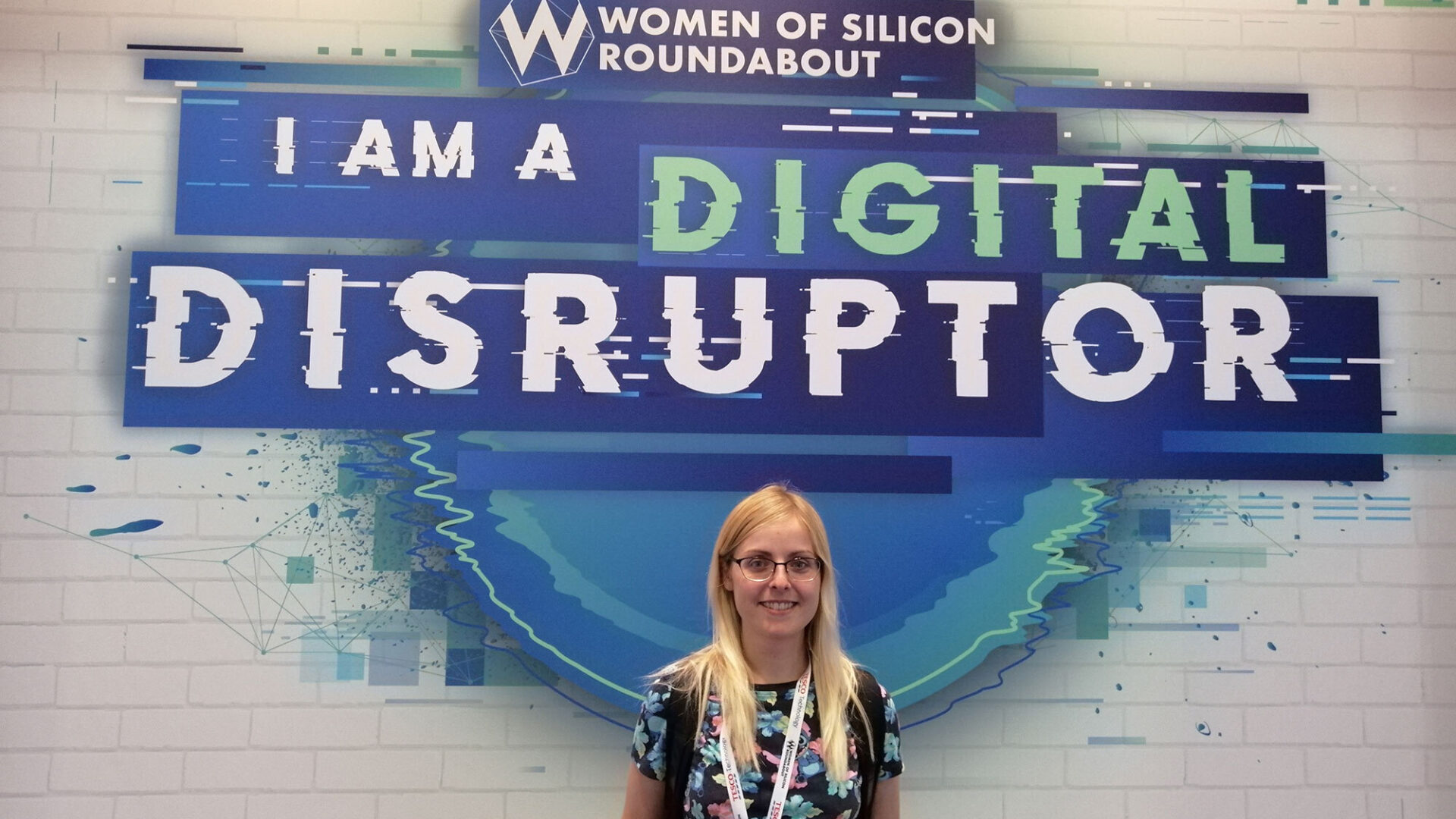 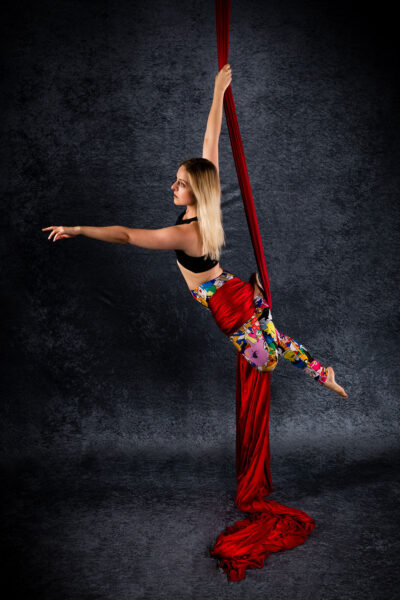 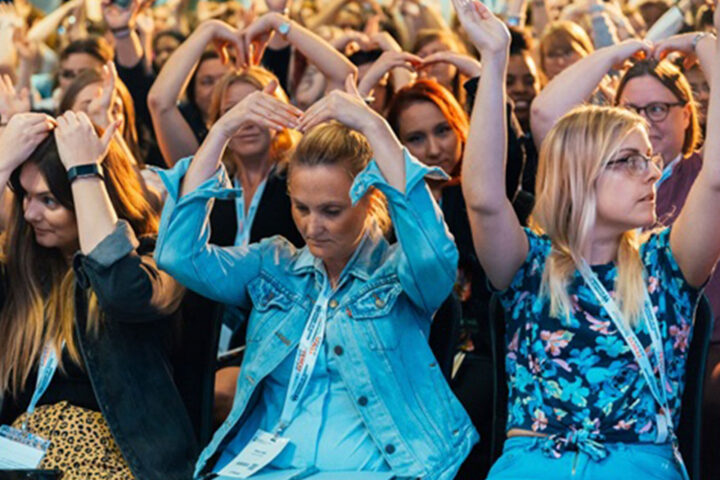 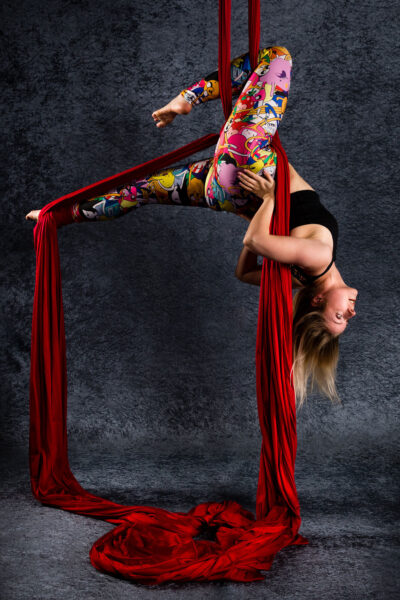 The greatest thing I learnt was that nothing is out of the realm of possibility. Imagination is the greatest tool a designer has when creating an atmosphere in a performance.

It started when I was quite young, my Nan and Grandad would take me to see shows as a reward for doing well in school. Favourite career memory was working during Panto season – the overall camaraderie backstage made the experience so fun and light-hearted even with the intense three shows each day!

Immersion. The space should make audiences feel relaxed enough to lose immediate awareness around them and focus in on the show at hand.

Got a question for Georgia?

Got a question for Georgia?