FFreya supports the Partners and Principals on New Work opportunities and PR across the practice. Her work includes bid coordination with our international team, client liaison and general marketing and branding support.

Freya has also worked in high-level hospitality and was a Casting/Production Assistant for the London Organising Committee of the Olympic Games in 2012. She was part of a team of six volunteers chosen to represent the 70,000 volunteers at the Olympic Closing Ceremony London, August 2012. 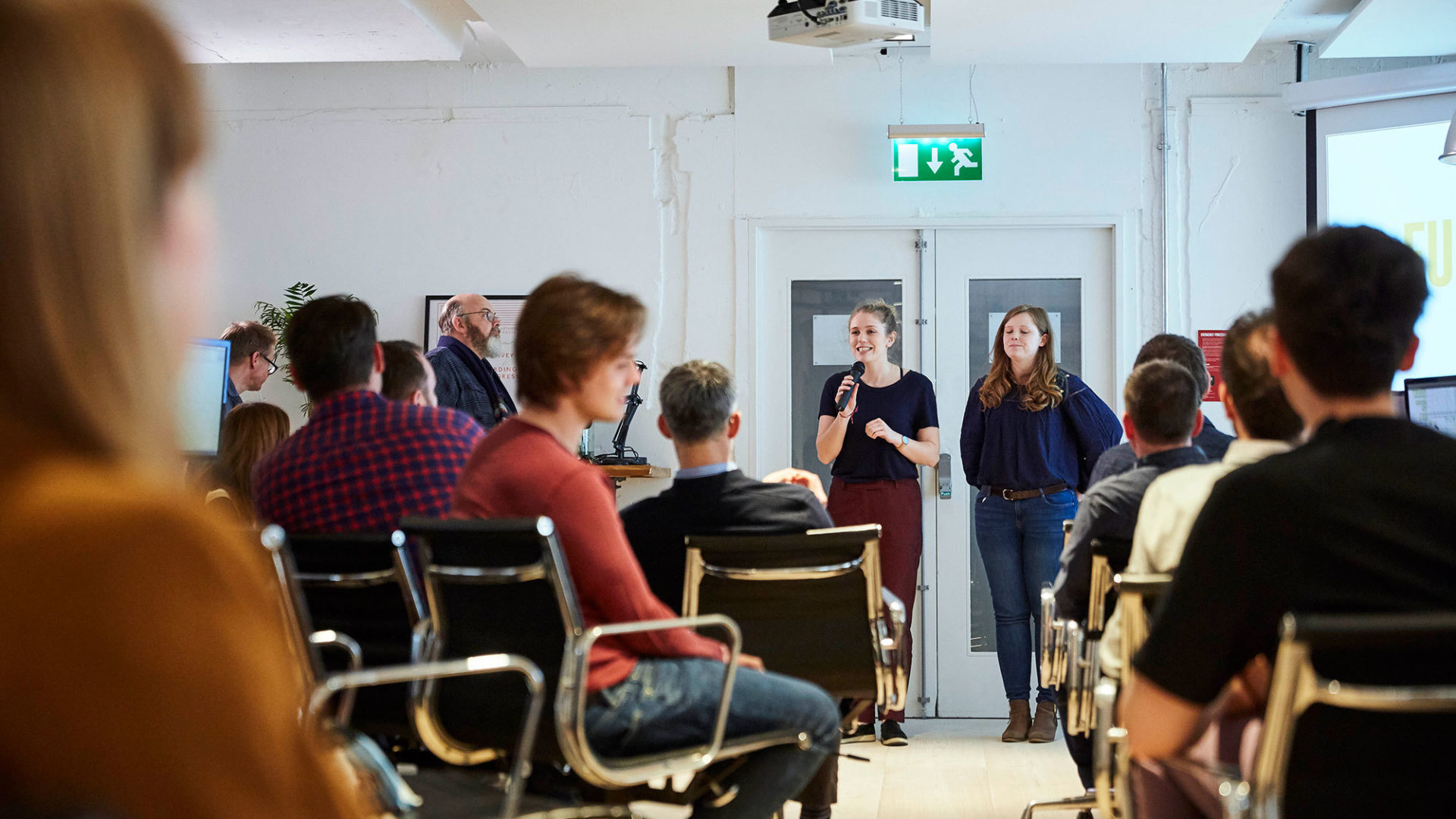 Freya and Naia address the whole team at our monthly Company Day. 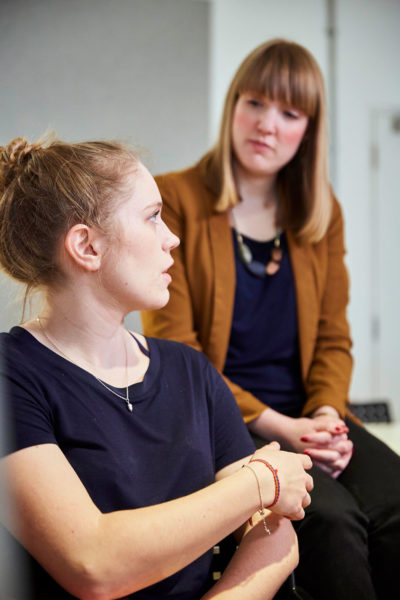 Freya joins a meeting of our CSR working group, The Blue Team. 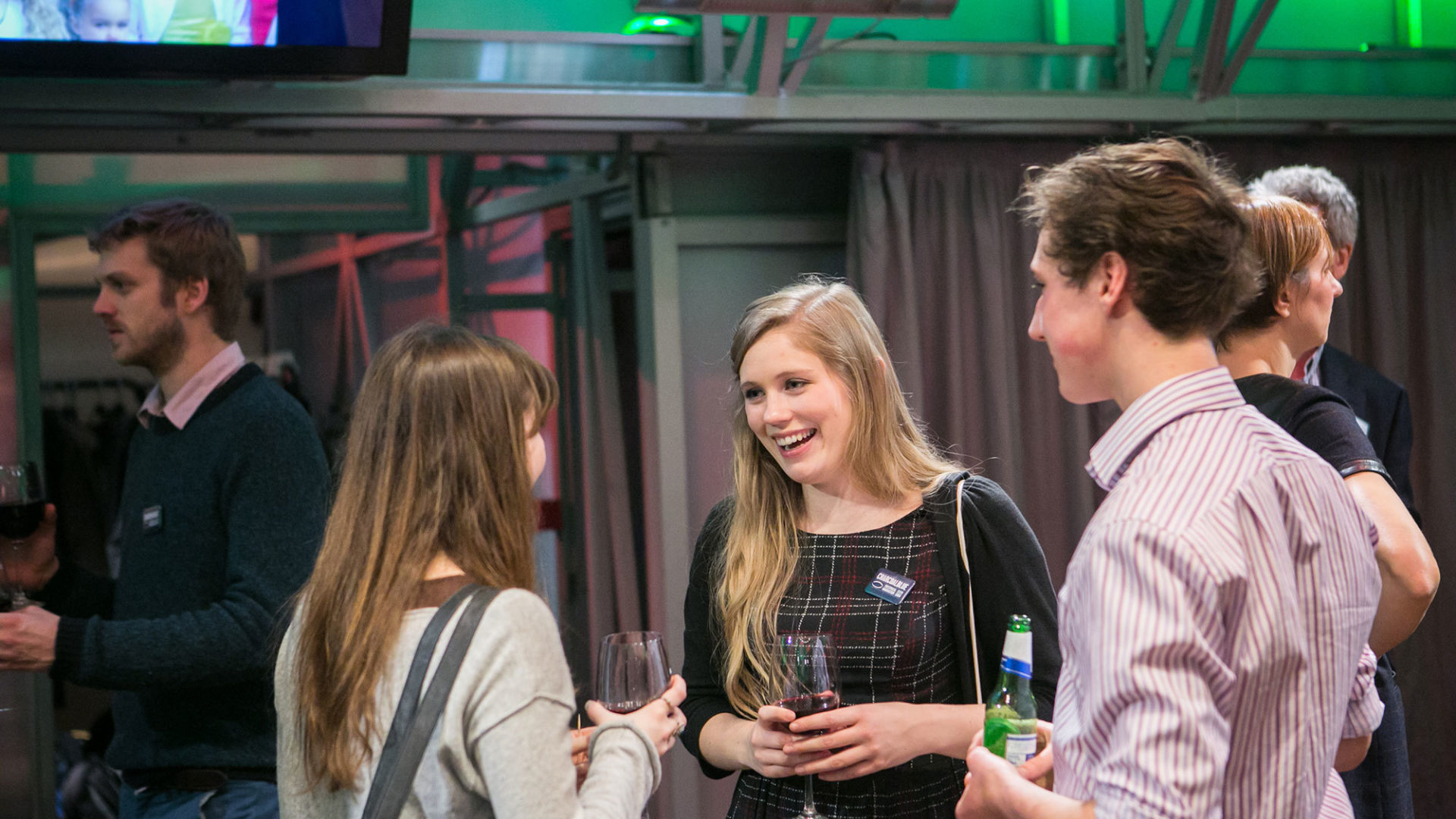 Freya celebrates at our 10th birthday party at the National Theatre in 2014. 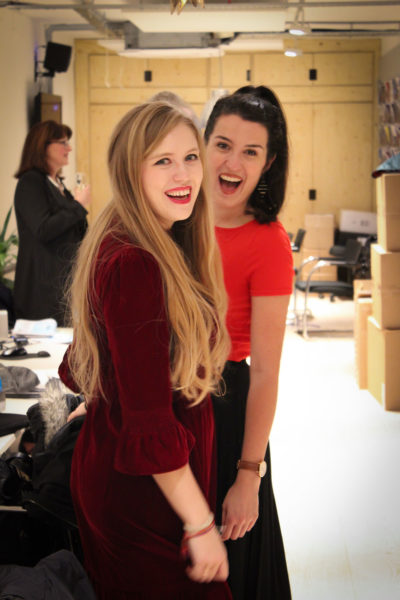 Freya and Charlotte caught by surprise at our Christmas party in 2017. 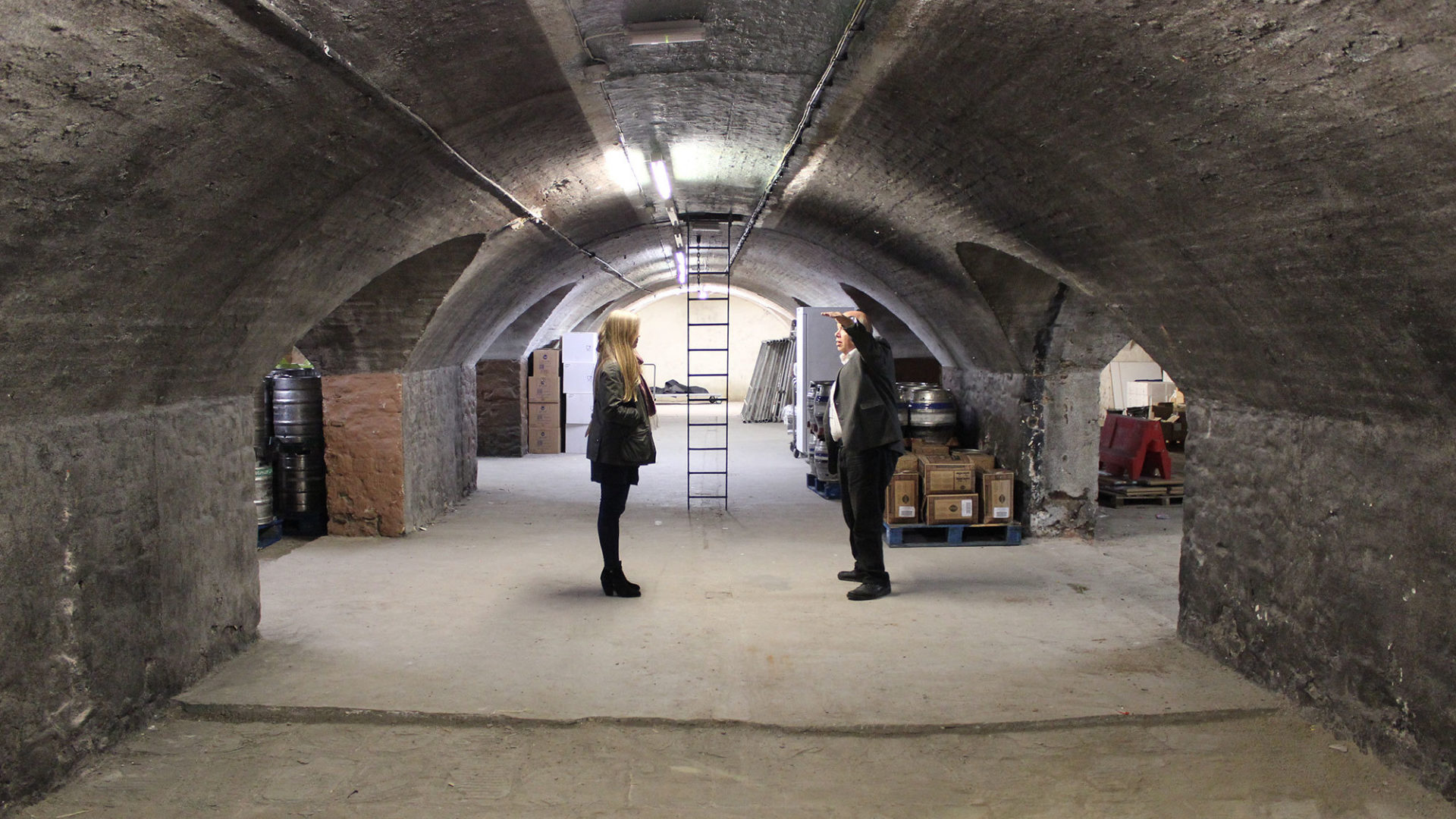 Freya takes a tour of the vaults at Colston Hall which are due to be transformed into an intimate music space.

Get in touch with Freya.

Get in touch with Freya.